Joe Gibbs Racing's Kyle Busch has explained how he "lost control" of the NASCAR Cup Series race at Darlington, which was eventually won by Erik Jones after a late showdown 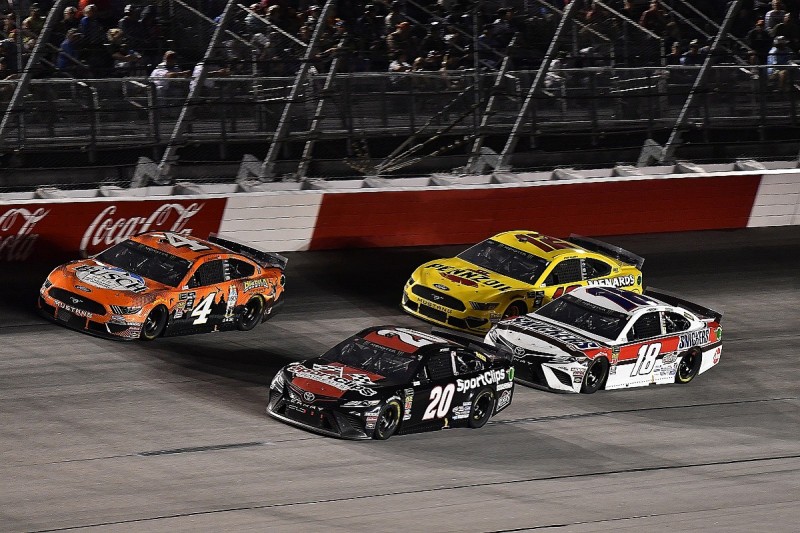