News that Edwards has decided to quit racing broke on Tuesday, with the two-time Cup runner-up expected to formally announce his decision on Wednesday.

"I know very little about it - I was probably as shocked as anybody," 2003 champion Kenseth said on SiriusXM Radio.

"He was one caution flag away from winning the championship last year.

"I'm as curious as anybody to find out what his reasons are, what exactly is going on.

"They've been dropping like flies lately [with several drivers retiring, including three-time Cup champion Tony Stewart] so I might outlast all these guys.

"I feel really good - as good physically and mentally as I've ever felt."

Daniel Suarez, champion in NASCAR's second-tier Xfinity series in 2016, is expected to replace Edwards, and Kenseth has been impressed with the Mexican's approach. 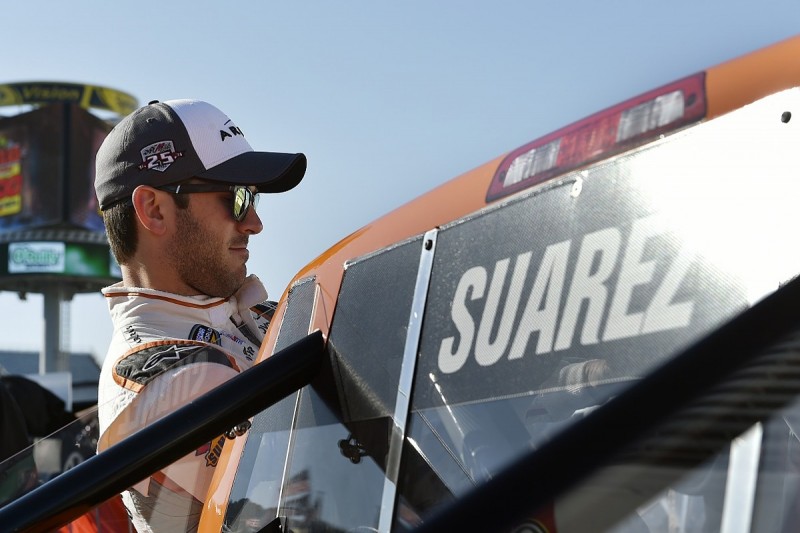 "Daniel is a great driver and he has come a long way," he added.

"The thing I like about him most is how interested he is and how seriously he takes things and the questions he asks.

"He would walk over to the Cup garage and watch all of practice - he would come to the hauler and listen to the debrief.

"There's not a lot of young drivers that do that anymore.