Brad Keselowski’s departure from from Team Penske to join Roush Fenway Racing as a co-owner and driver isn't the first time a NASCAR Cup champion has made such a move.

That's a point not lost on 2012 Cup champion Keselowski, who at an official presentation announcing his long-anticipated team switch for 2022 on Tuesday went out of his way to compare his new driver/owner role at Roush to Tony Stewart’s move into a similar position at Haas CNC Racing in 2009.

As Keselowski noted, Stewart was the same age (37) and had the same tally of career wins in the NASCAR Cup Series (35) when he left Joe Gibbs Racing at the end of 2008 to form Stewart-Haas Racing.

But when Stewart joined forces with Gene Haas, the biggest gain wasn’t just in adding Stewart the accomplished driver - then a two-time champion. It was also all the exceptional and talented people who came to work at the organisation because Stewart had now made it his new NASCAR home, duly resulting in Stewart taking a third title for SHR in 2011 after a nail-biting decider to beat Carl Edwards on countback.

Keselowski, as well as the executives at Roush Fenway, are hoping the same scenario plays out in their case.

“First off, hat’s off to Tony - what he did over there was amazing and I don’t know if he’s ever gotten the credit that he rightfully deserves,” Keselowski said.

“He took that company that had never won a race and in two-and-a-half-to-three years’ time won a championship with it. That was so impressive.”

Roush Fenway, the team that ran Edwards in that thrilling 2011 season, has a much longer history and far more success in NASCAR than Haas did at the time of Stewart’s addition. It claimed consecutive titles with Matt Kenseth (2003) and Kurt Busch (2004) and also finished runner-up four times with Mark Martin (1990, 1994, 1998, 2002) and with Greg Biffle in 2005. 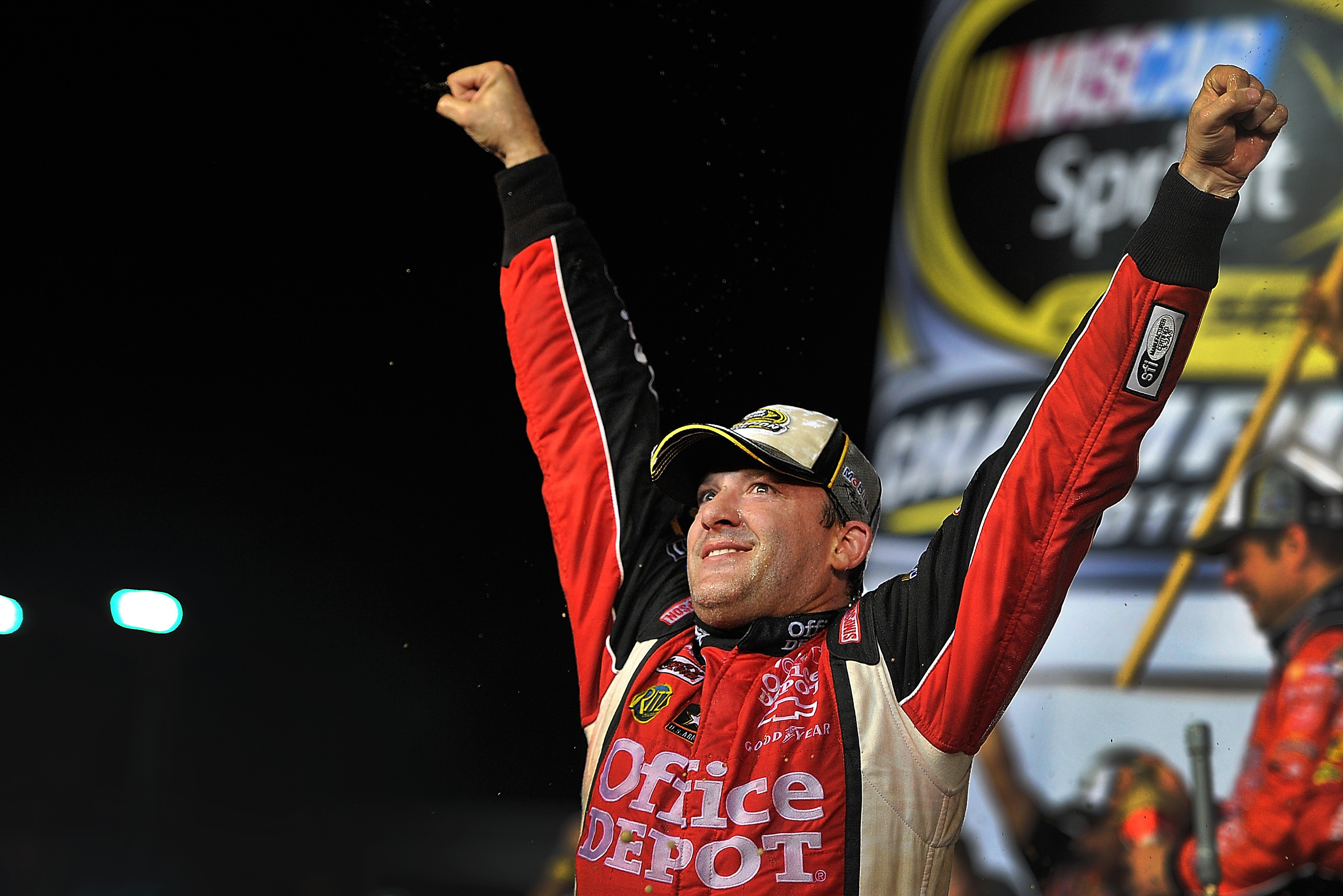 Those factors, as well as the change to the Next Generation car in the Cup Series next season – where every team will basically be starting on a level playing field – should provide for an easier transition.

“One of the key things is Tony did an amazing job of bringing in key talent,” Keselowski said.

“I think we’re always looking at talent. Things will change, teams change, companies change over time and people go different places and things like that happen.

“I think our eyes and ears are open as talent becomes available at all times, and I’m hopeful that we’ll continue to have an influx of talent with this announcement. It’s one of the key reasons why we’re here today is to show the world that here’s what we’re doing and to make sure that we’re attracting the best talent as it comes up.”

“One of the challenges that we had was getting this press conference moved up as far back in the summer as we could so that we’d have the opportunity to talk with people who might be considering a change that would be attracted to us and we would be attractive to them,” Roush said. “So, we definitely have our shingle out.

“We’re in the business to stay and we’re looking to reset and to move forward with the most aggressive attack at the rules changes and the hardware changes that the Next Gen car has and to re-evaluate the skill sets and look at making improvements and ambitions to our organisation out of people that are at a point in their career where they’re ready for a change as Brad was.” 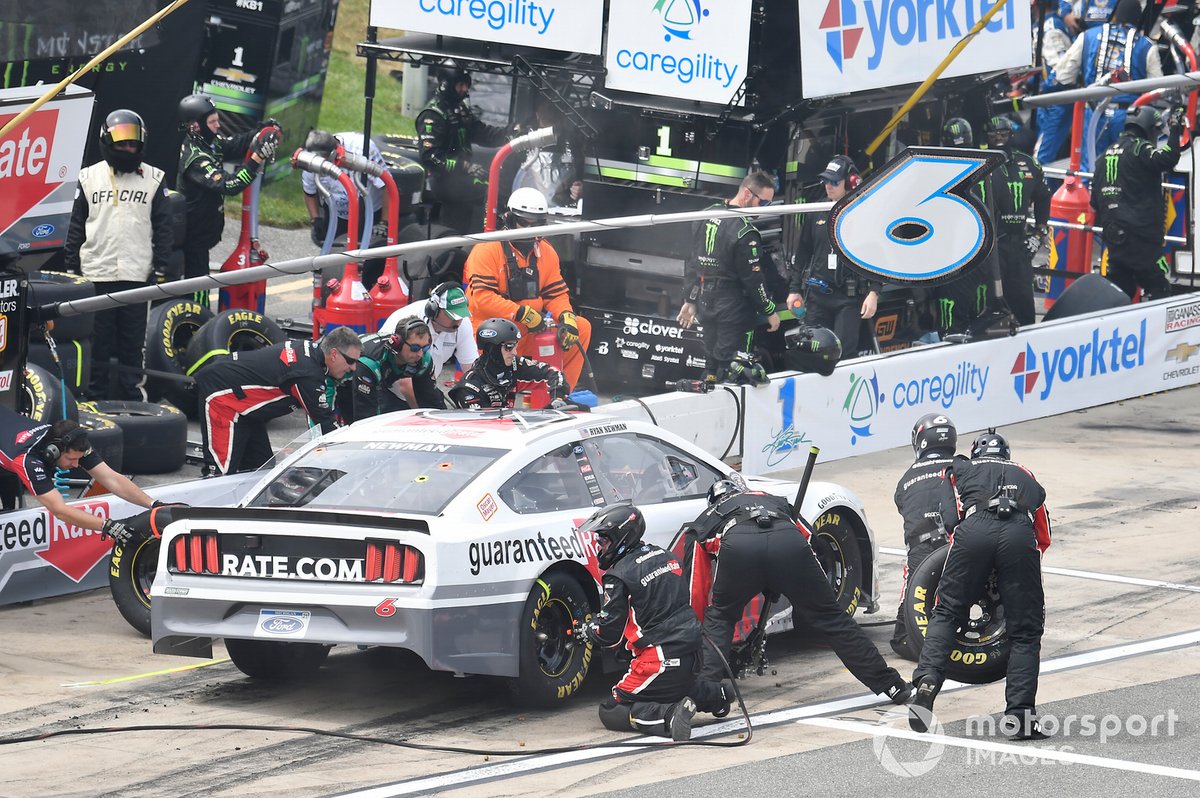 Keselowski’s additional focus on the competition side of the new organisation will put him in a key role to decide who is added and who is kept at Roush.

The experience he has in his career, from having owned his own Truck Series program as well as driving for successful organisations such as JR Motorsports and Penske, should benefit him well.

“It really comes down to the style of management that you have. I’m a big believer in servant leadership

“A lot of my intention is, yes, to hold people accountable as any leader does, but more so to serve the team in helping them get what they need to be the best they can be, and that means being an active listener as much as setting direction, but helping them achieve their goals and helping them tell us what to do.

“There’s the old Steve Jobs saying, ‘We hire smart people so they can tell us what to do, not so I can tell them what to do.’ And I’m a big believer in that, so there’s certainly some work to be done in that area.”

Keselowski is under no illusions of an easy path ahead, but plans to hold everyone to the same standard as himself in working for success. 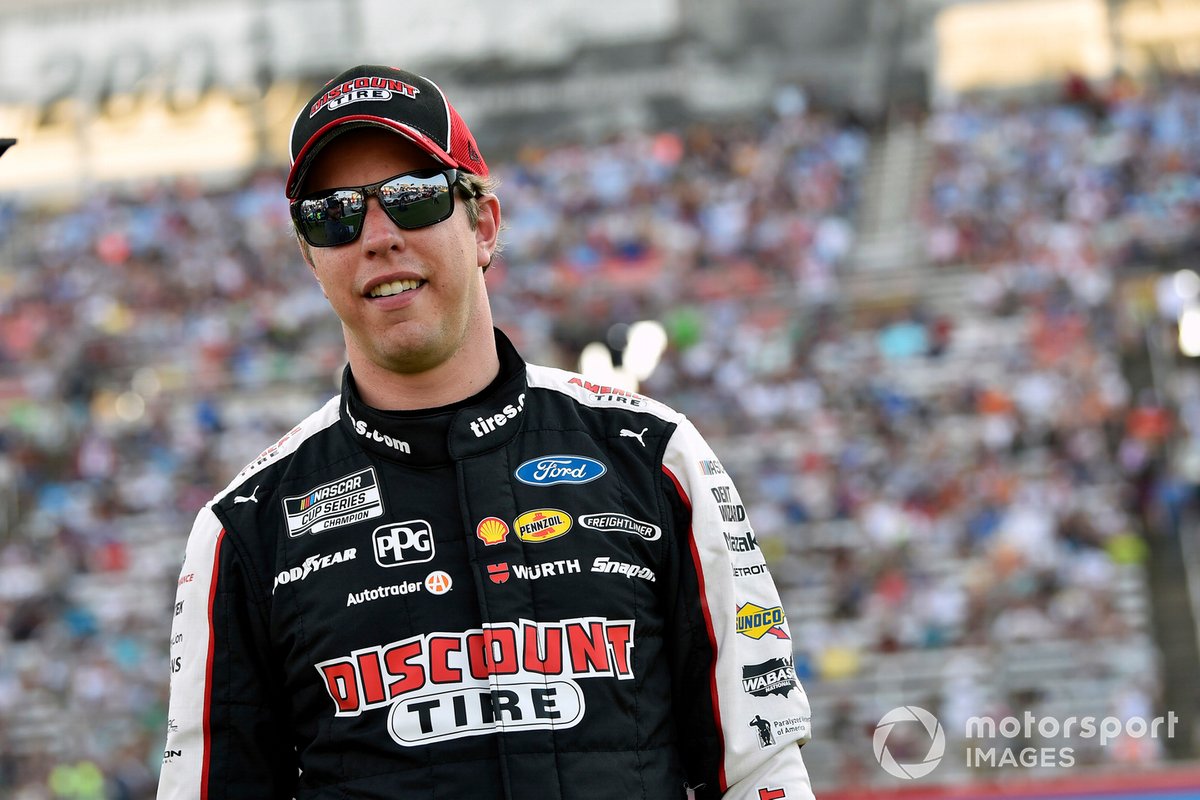 “This is a big challenge, but it’s a big dream of mine to be an owner and a partner at the NASCAR level with the right ownership group, and I think this is it - but it’s scary,” he said.

“I have a great team right now. I’m not going to say anything differently, and I’ve been very privileged to drive for Team Penske and to have the success we’ve had.

“It’s tough to leave that, and I don’t want to deny that in any shape or form, but this is a big dream of mine that was worth leaving it for.

“It’s not an easy transition. I know the work is going to be hard and that is scary. It’s scary to leave something where you know you can be successful to go to a new opportunity, but I believe in this opportunity, but we have to go do the work.

“Nobody is going to give anything to us. We have to go work for it.”