He will become the fourth member of the Burton racing family to compete at Cup level when he joins the Marty Gaunt-owned team, which narrowly failed to qualify for the Daytona 500 in February with Ty Dillon.

His father Jeff won 21 Cup races in a full-time career that spanned 20 full seasons between 1994 and 2013 with heavy-hitters Roush Racing and Richard Childress Racing, while his uncle Ward - whose Cup career began in the same year and concluded in 2007 - won five races including the 2002 Daytona 500.

Ward's son Jeb is an Xfinity regular and has made 33 starts in Cup since 2015, most recently at Richmond in 2019, but has never finished higher than 27th.

“From the moment I started racing, the Cup Series was always the goal," said Burton. "In everything I’ve done, I’ve been working toward this moment.

"I saw how hard my dad worked to get to Cup and how hard he worked to compete and win races.

"He instilled that same work ethic in me and I’m just really proud and honoured to have the chance to do what he did and compete with the best of the best.” 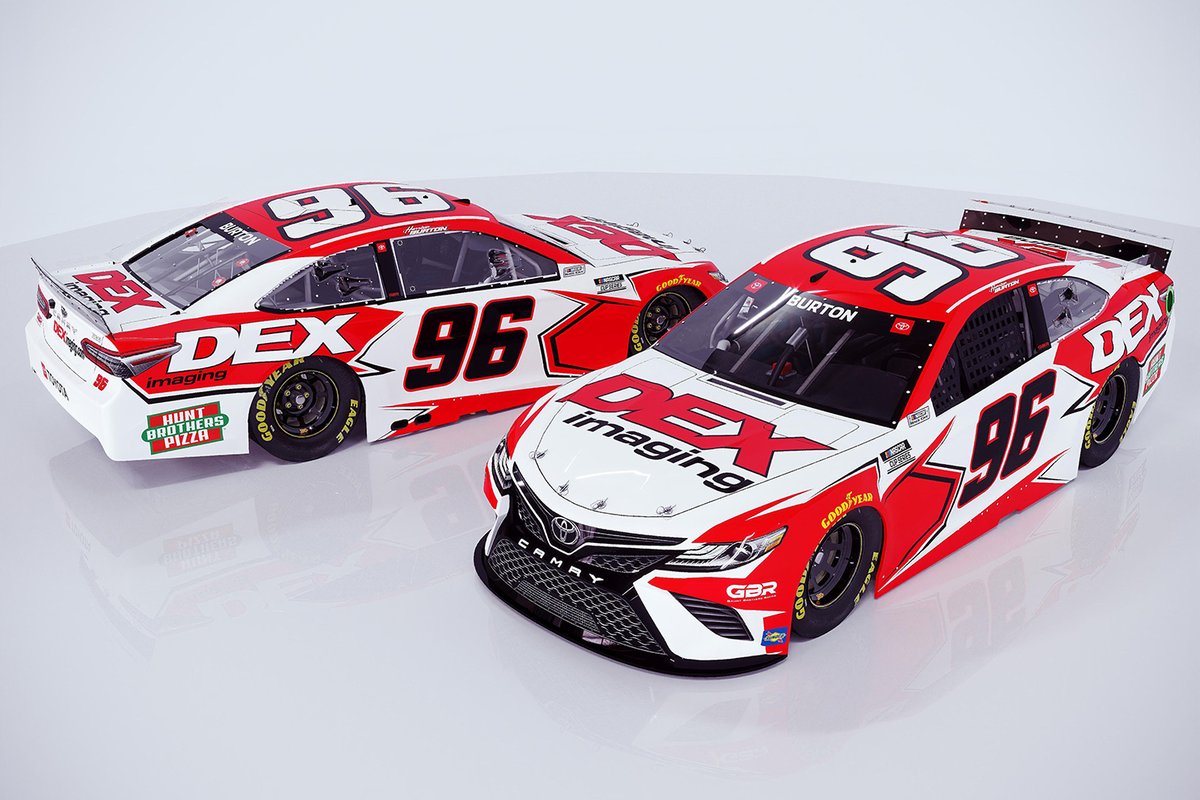 But in past years as a round-by-round entry, GBR has been effective on superspeedways with Parker Kligerman placing 15th in the 2019 Daytona 500 and later in the year at Talladega.

Welcoming Burton to the team, Gaunt said: “As a Toyota team, we’ve seen first-hand how well Harrison has developed. He’s been racing and winning in Toyotas for years, and yet he’s still only 20 years old.

"He has a very bright future ahead of him and we aim to make his Cup Series debut a successful one.”