The Russian driver completed around 20 laps on Monday, getting his first taste of a stock car behind the wheel of the Chevrolet V8-powered Euro NASCAR machine.

Franciacorta played host to the second Euro NASCAR 'recruitment day' test of the winter, following a similar event at the Fontenay Le Comte track in France at the end of last month.

Kvyat said: "With [ex-Arrows F1 driver and Euro NASCAR team boss] Alex Caffi we know each other from Monaco and he asked me if I wanted to have some fun and try something new out.

"I had good confidence with the car immediately and it's good fun to drive it. I really enjoyed myself."

Despite the Euro NASCAR test, Kvyat's focus remains on trying to revive his F1 career after being dropped by Red Bull earlier this year, and he is a contender for a 2018 Williams seat. 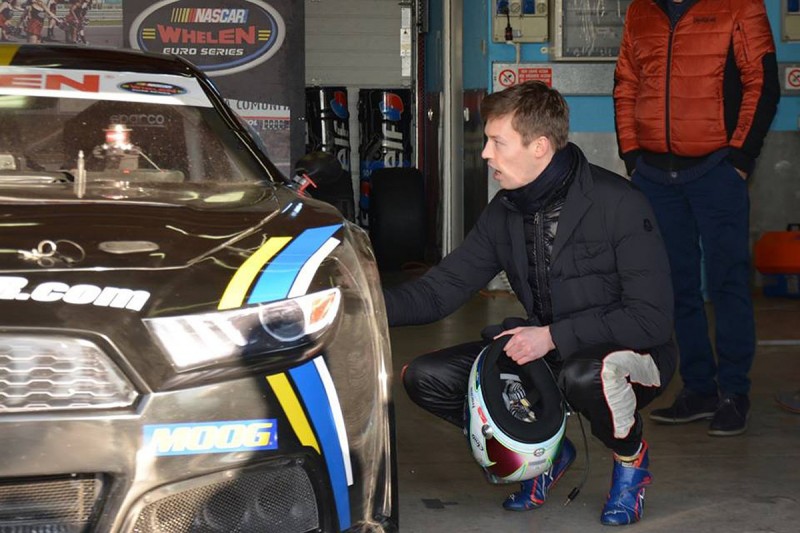 Kurt Busch working to get new NASCAR deal with Stewart-Haas