Patrick has announced her retirement from full-time racing having lost her SHR seat to Aric Almirola.

Patrick has not finished in the top five of a Cup race, but Harvick said her overall impact on NASCAR could not be understated and the lack of further female racers on the scene is a concern.

"There's really no way to measure everything that she's brought to the sport and the things that she's done for the sport," said Harvick.

"It's been great to see some of that from the outside looking in and being on the same team and just some of the different challenges and things that she has to face and do.

"But she's a mega-star. If you look at the things that she's accomplished, who do you compare it to, really?

"There's nobody else lined up to fill those shoes and do the things that she's done. That'll create a huge hole."

Patrick will bow out by contesting the Daytona 500 and Indianapolis 500 next year.

It is not yet clear which teams she will drive with either for her NASCAR swansong or her IndyCar return.

"What's coming ahead is bright for me and for the way it feels, so I'm excited," she said after the Cup finale at Homestead last weekend, in which her full-time career ended with a fiery crash. 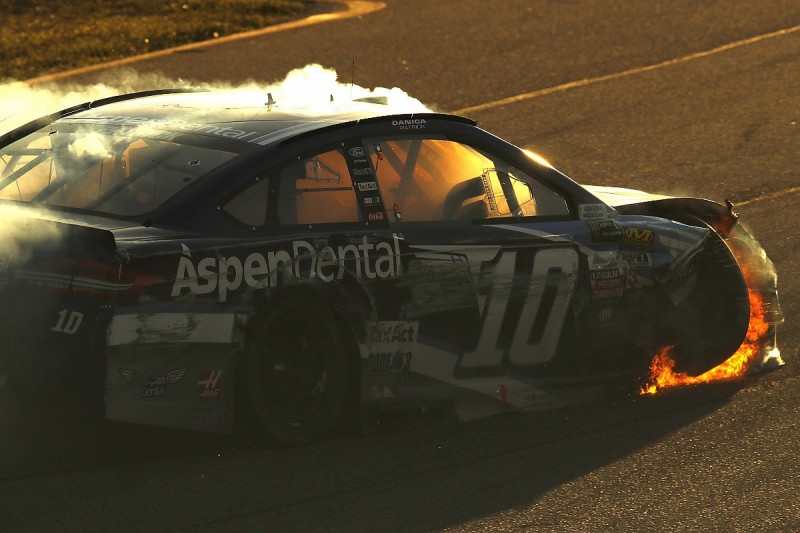 NASCAR champion Truex: 'Awesome' to beat Busch/Gibbs with their kit