Elliott edged Earnhardt by just 0.002 seconds with a time of 46.663s, while Team Penske's Brad Keselowski missed out on pole by 0.046s in third place.

The result means Elliott becomes the first man since Ken Schrader in 1989/90 to take consecutive Daytona 500 poles, while Earnhardt will start his first championship race since his 2016 illness absence from second.

In the now-unique Daytona single-car qualifying format, the top 12 drivers from the first round go through to a pole shootout that determines the front row for next Sunday's race.

The remainder of the 500 grid is set by the results of the two Duel races on Thursday. 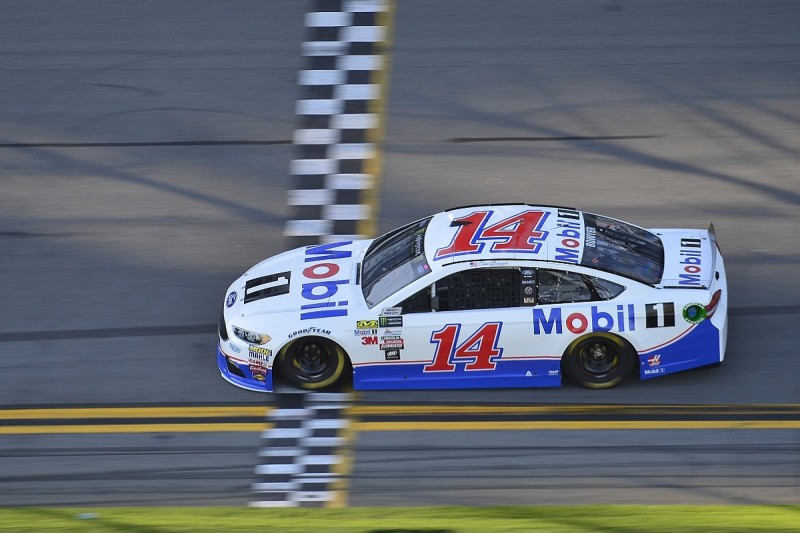 The Joe Gibbs Racing Toyotas had dominated most of the Clash race earlier in the day, but were not such a factor in qualifying trim - Denny Hamlin the team's top runner in sixth behind Martin Truex Jr.

Germain Racing's Ty Dillon was the most notable underdog to reach the second round, taking 12th behind 2015 Cup champion Kyle Busch.

Qualifying sets only the front row for the Daytona 500. All other places set by Duel race results on Thursday.