The 36-year-old has driven for the team since the middle of 2013, taking his sole series win so far at Watkins Glen the following year.

"AJ Allmendinger has been a valuable asset to the growth of our company, and we are grateful for his professionalism with our brands and the passion he has shown for this race team over the years," team co-owner Tad Geschickter.

"As hard as it may be, we're moving in a different direction for the 2019 Monster Energy NASCAR Cup Series season and will be parting ways at the end of this season. It's not an easy decision and change is never easy.

"We wish him the very best in his endeavours and he will always be family to us." 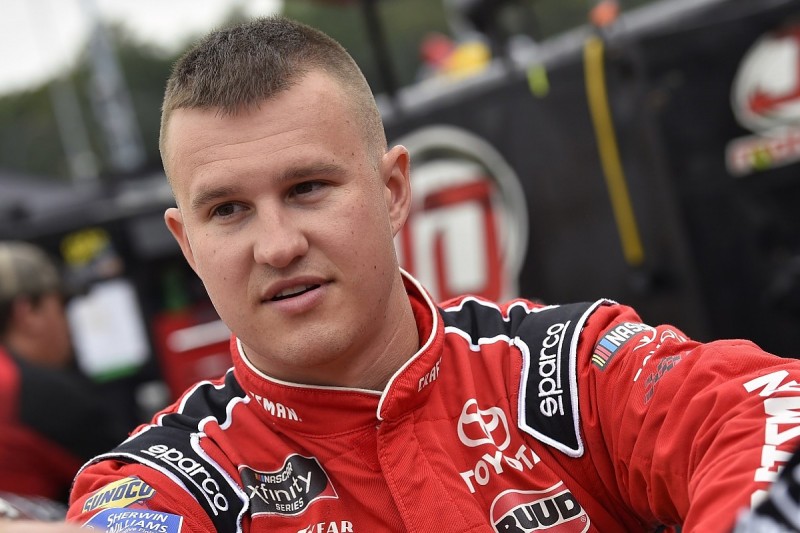 Xfinity Series race-winner Ryan Preece (pictured) has been mooted as the most likely replacement for Allmendinger at JTG Daugherty.

Allmendinger was a race-winner in Champ Car before switching to NASCAR during 2006, and has also been a sportscar regular alongside his stock car career - winning the Daytona 24 Hours outright with Michael Shank Racing in 2012.