Indianapolis 500 regular James Davison's NASCAR Cup debut has been delayed after series officials have not given him approval to race at Talladega Superspeedway.

It was announced on Tuesday that 2009 Indy Lights runner-up Davison would compete in the Talladega event with the Spire Motorsports squad.

But Davison, who has made four previous NASCAR Xfinity appearances and won a Historic Formula 1 race at Silverstone last year, has never competed in a NASCAR race at an oval before and, due to the lack of practice with the category's abbreviated weekend schedules, his approval to race on Sunday has been reconsidered.

He will now instead make his debut at Pocono later this month.

The Australian racer tweeted: "I have been contacted by NASCAR and informed that, although I was previously approved to race, they had to reconsider their position on Superspeedways, given there won't be practice prior to Sunday's race at Talladega.

"I was pumped about the opportunity to take the green flag, however I fully understand and appreciate NASCAR's position.

"I'm approved to race next weekend at Pocono and equally thrilled to make my series debut there."

B.J. McLeod will continue to drive the Spire car at Talladega in his place. 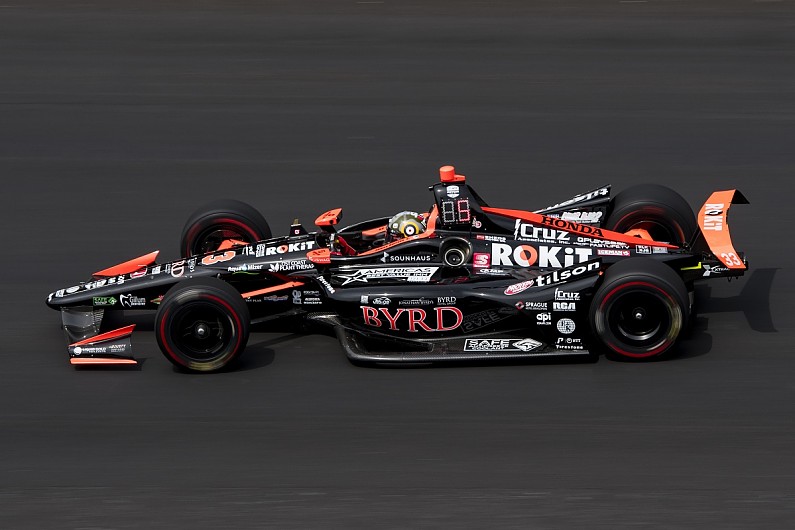