The NASCAR Cup Series race at Dover has been postponed to Monday after persistent rain in Delaware left cars unable to run more than a handful of formation laps.

Monday's forecast is for clear and sunny skies, which should allow the series to complete the scheduled 400 laps of the race, the 11th in this season's championship.

There will be a competition caution after 40 laps of the race, owing to the track surface becoming 'green' after the rain.

Chase Elliott will start from pole, the sixth of his career, alongside Hendrick Motorsports Chevrolet team-mate, William Byron. 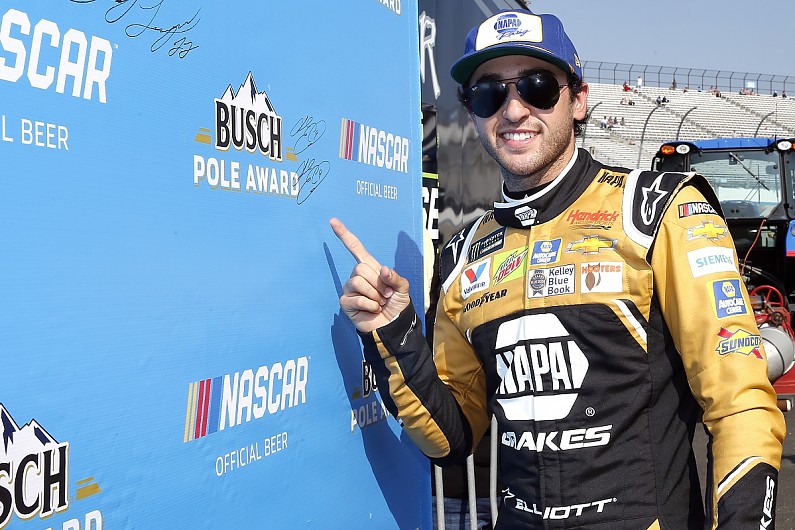