Long-time sponsor Busch Light is investing in a new programme to help promote and develop women drivers in NASCAR.

Busch Light has announced its "Accelerate Her" programme – a three-year, $10 million commitment to provide more funding, track time, media exposure and training to every female driver over 21 currently competing in NASCAR.

"Busch Light has been an iconic sponsor in NASCAR for decades and we've been lucky to witness some of the greatest women drivers in history, but it can't be argued that the NASCAR Cup Series field is dominated by male drivers," said Krystyn Stowe, Senior Brand Director, Busch Family of Brands at Anheuser-Busch.

"Through our sponsorship rights and our platform, we're seizing the opportunity to make historic progress toward gender inclusivity and while the immediate programme goals may start here, we hope the sentiment will carry far beyond that, encouraging the broadest level of inclusivity across all sports."

Additionally, a portion of the $10m investment will also be reserved as a standing sponsorship fund for up-and-coming talent.

"At the end of the day, we're all drivers on the same track racing towards the same goal. I'm proud to take part in the Busch Light Accelerate Her programme alongside other women drivers because it's not only an incredible new stream of direct support, but it's the first real step toward spotlighting the gender imbalance." 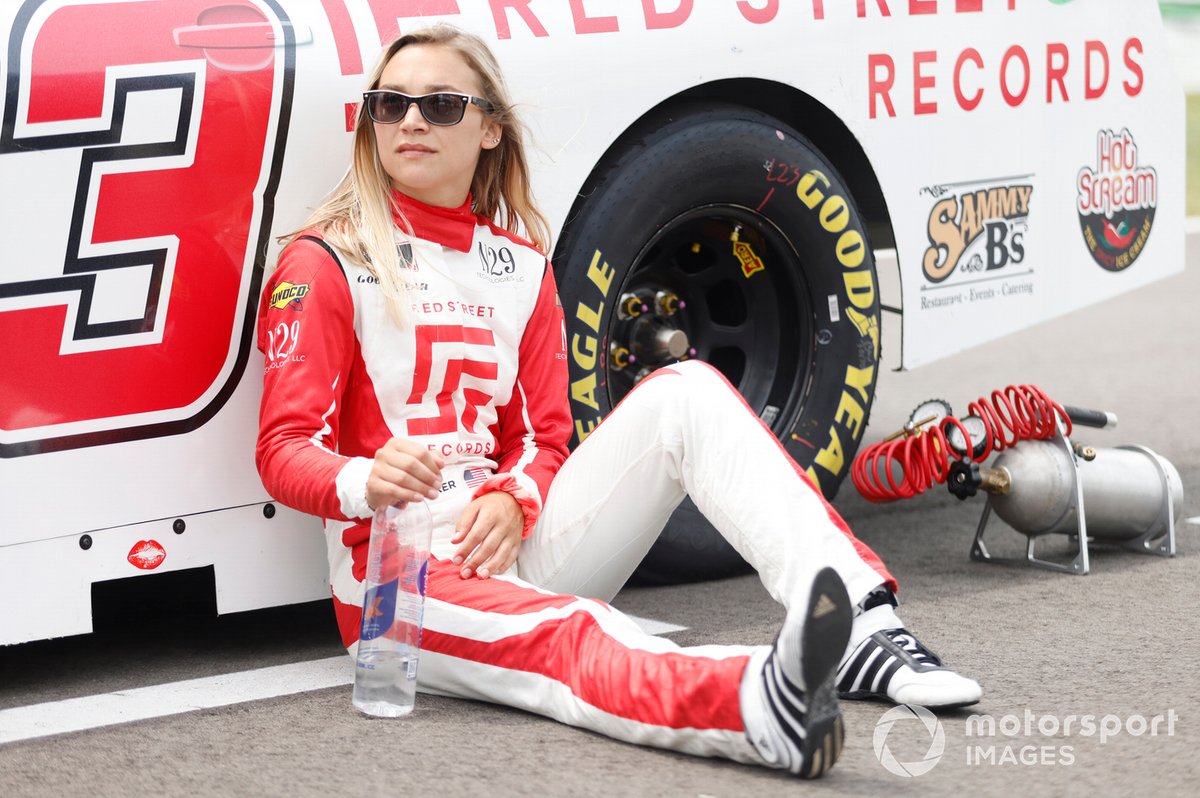 "Busch Light is a leading sponsor who's paving the way for women drivers to accomplish their dreams of competing at the highest levels of our sport," added Michelle Byron, Vice President, Partnership Marketing, NASCAR.

"The Accelerate Her program will provide tremendous exposure and support as they rise through the ranks in our developmental and national series. Alongside our sponsorship partner, NASCAR is equally committed to creating an inclusive sport where the most talented drivers, regardless of gender, have the opportunity to compete on the biggest stage."

The "Accelerate Her" programme will officially launch during Sunday's Daytona 500.