Johann Zarco says he feels he is more important to Ducati’s MotoGP bike development since stepping from Avintia to Pramac, which is “a nice feeling”.

The double Moto2 world champion returns to factory status as a rider in 2021 after being promoted from Avintia to Pramac aboard full works Ducati machinery.

Zarco ended the opening two days of the Qatar pre-season test 0.416 seconds off the pace in sixth on the combined timesheets and was second-fastest Ducati runner.

He says Pramac tried “big changes” across the two days to evaluate different development directions and feels he is now “even more into the project of developing the bike”.

“We tried things, we’re still not working on the set-up,” he said.

“We’re trying big changes on the bike to really see different directions to work and more or less the information is clear.

“But we got good information and I think the step from Avintia to Pramac, I feel I am even more into the project of developing the bike. 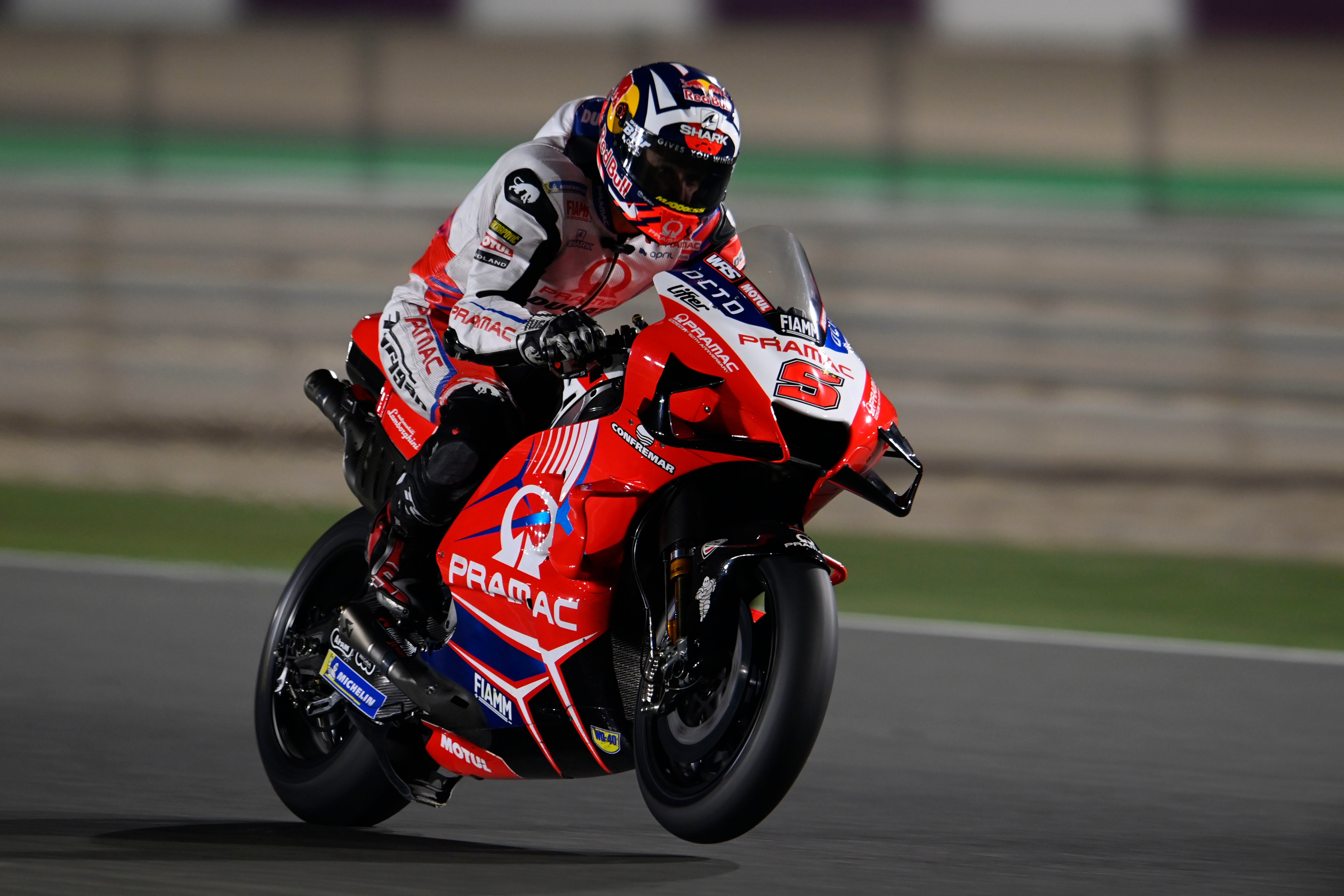 Photo by: Gold and Goose

“That’s a nice feeling because I can go fast and give comments and see that they like these kind of comments. It’s pretty positive.”

As well as a new aerodynamic fairing, Ducati introduced a new holeshot device on the front of its bike – with KTM, Honda and Aprilia testing similar devices.

Zarco felt it was a benefit as part of Ducati’s launch system, with the Italian marque the first to introduce the rear holeshot device and ride height adjuster to its bikes in 2018 and 2019.

“It’s pretty interesting, it’s kind of a gadget, or another thing to try,” Zarco said when asked for his thoughts on the new holeshot device.

“But it’s pretty fun, because when you do everything well it works pretty well.

“So, it’s one more thing to keep the bike down and clearly when you have the bike lower you can use more power because there is less wheelie.

“So, that’s always Ducati style, to find some strategy to gain on the others in every situation.”