The Colombian initially joined the team as a stand-in for the injured Ben Spies, but with the American retiring from racing due to his long-running injury battles, Hernandez has won an extended stay at Pramac.

He will therefore partner Italy's Andrea Iannone next year.

Hernandez claimed only the second top-10 of his MotoGP career for Pramac at Sepang in October, and also outqualified Iannone at Motegi.

"It's a great opportunity for me to continue with the Pramac team, and the fact that we have confirmed our partnership for another year makes me really enthusiastic," Hernandez said.

"I cannot wait to get on track and try the new Open bike, even though that won't happen here in Valencia, and I'm also curious to try the new tyres.

"I know that I have to work hard, but the new Open category is very interesting. I really want to go out on track and start learning." 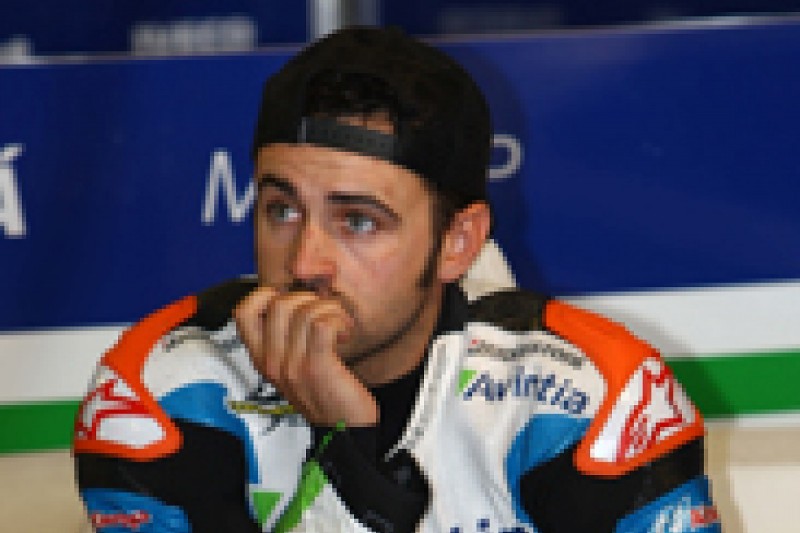 Pramac team manager Francesco Guidotti said he had been convinced by Hernandez's attitude and potential, adding: "Yonny immediately proved his enthusiasm for and confidence in our team and in Ducati.

"He has great potential but not much experience with this type of bike, and we will do everything in our power to transform his potential into good results.

"We know that the work that awaits us will be long and hard, but we expect to achieve success through dedication and determination."

CRT squad Avintia meanwhile confirmed it has extended its deal with Hector Barbera (pictured) through to 2015.

The Spaniard switched from Pramac to Avintia for the start of the 2013 season and has claimed several top 12 finishes. He ended the year fourth in the CRT standings.

Marc Marquez: record-breaking rookie MotoGP title yet to sink in