Yamaha has made a request to all MotoGP manufacturers to unseal its engines on safety grounds following a series of mechanical issues, Autosport has learned 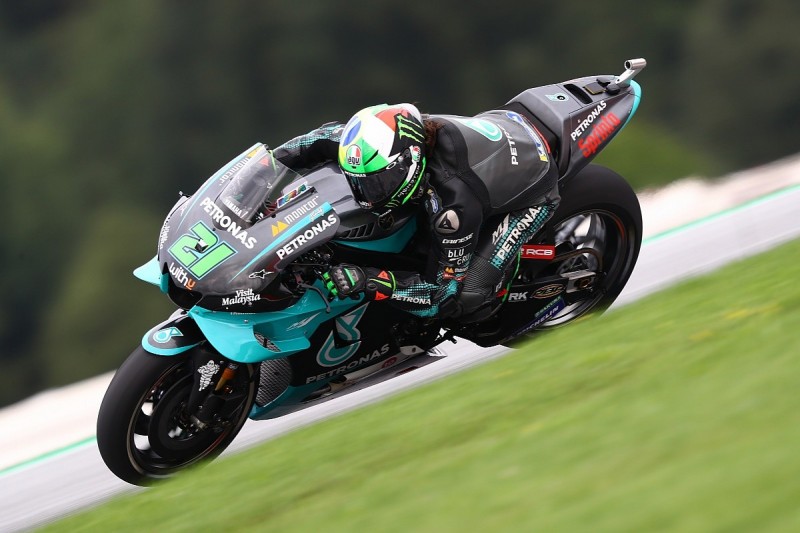