Vinales topped the second and third days of the test, with Rossi ending up 11th and 0.921 seconds off that pace on Friday, despite posting his best time of the test.

While Rossi stressed he was focusing on race pace on used tyres rather than chasing the best possible lap time, the Italian concedes will need a better outing in Qatar's final test next month.

"Today we worked a lot on the pace for the second half of the race, because we suffered in that area last year," he said.

"We tried something quite different, but in the end we didn't improve a lot, so we'll have to try something else.

"I think the bike has good aspects, especially the engine, but for sure this test was more difficult for me than the one in Sepang.

"I'm not very happy and we need to try to do better." 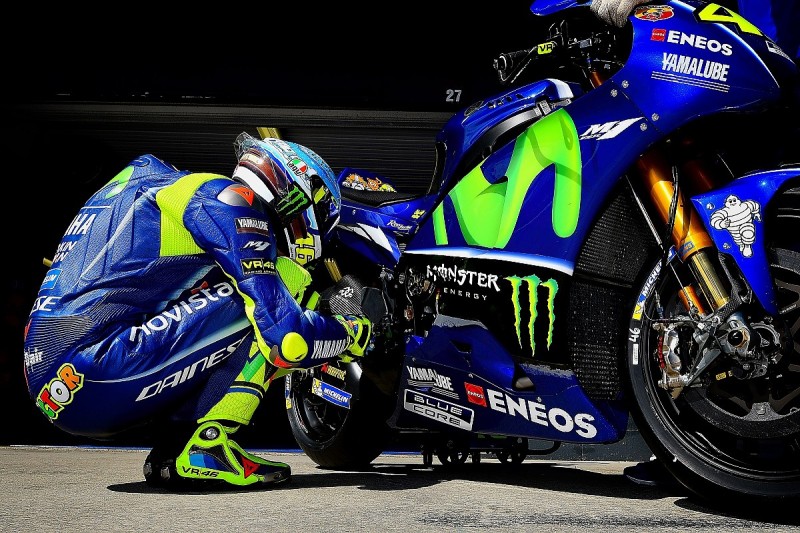 Asked to sum up his test, Rossi conceded: "We work a lot to try to improve the feeling of the bike on old tyres, we took a lot of data, we made a hard job, but in the end we didn't fix our problems.

"So we have to try something else for Qatar."

Despite the mixed emotions from the test, Rossi feels he is not far off current pacesetters Vinales and Marc Marquez, who Rossi classed as the title favourite earlier this week.

"I'm pretty close, although Phillip Island is a strange track," he added.

"Also here, like in Malaysia, the fastest were Marquez and Vinales. We will have to work to arrive closer to them.

"More or less I would say we are there, but in Malaysia at the end I was able to do a good time.

"If we look at the distance to the top riders, maybe here was a bit worse."