Folger, a Tech3 Yamaha rider in 2017, had his rookie season cut short when he was diagnosed with Gilbert's syndrome and then decided to sit out the 2018 campaign on the eve of the season's start.

The German rider made his on-track return in June by testing for the Kalex Moto2 squad, where he tested the new Triumph engine the intermediate category will introduce next year.

Folger then emerged as a target for MotoGP teams, mainly Yamaha and KTM, to take on a test rider role for next year.

The 25-year-old attended Yamaha's private test at Aragon last week, although he did not ride Yamaha's M1.

"Basically, even if we didn't make any announcement, the choice has been already made some time ago with him," Meregalli told MotoGP.com during Friday practice at Misano.

"We have asked him to join the [Aragon] test because he needs to learn and listen and what the rider comments were about the bike." 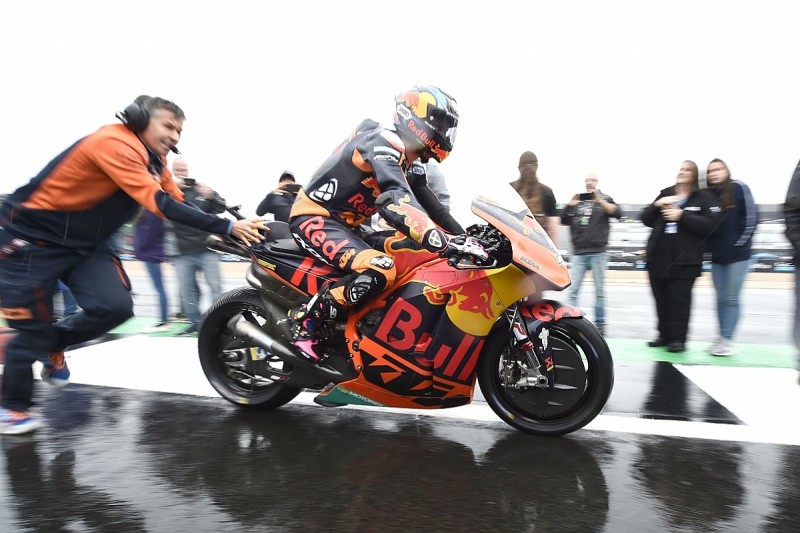 Misano MotoGP: Dovizioso and Lorenzo one-two for Ducati on Friday