The factory teams completed a number of tests during 2015 on Michelin's development rubber, before it took over from Bridgestone as MotoGP's control tyre supplier.

Rossi admits his early impressions of the French manufacturer's products left him worried, but feels Yamaha made significant progress during winter testing, leading into this weekend's Qatar Grand Prix.

"Personally, I am quite satisfied about the tests," he said.

"First of all, we were a bit worried about our bike with the Michelin, because last year in all of the tests we had a lot of problems.

"But the tyres improved a lot and also our guys in Japan made good work for finding the right balance.

"And in the end, I think if you take the three different tracks [Sepang, Phillip Island and Losail], our bike was very competitive. Especially, I feel good on the bike.

While he was not at the top of the times in Phillip Island's middle test, Lorenzo starts his title defence feeling comfortable about the new Michelin tyres and the move to a control ECU.

"It really makes a big difference," Lorenzo said of the changes.

"Firstly with the tyres, Michelin has a completely different feeling on the bike.

"With the new electronics, it's the same for everyone, it's - let's say - less sophisticated and much more difficult to ride, especially with the throttle.

"The pre-season has been very, very good, better than we expected.

"Of the three practices we did, in two we had an impressive feeling and laptimes.

"Phillip Island was a little bit strange circumstances but I think we are probably a little bit better than we were last year." 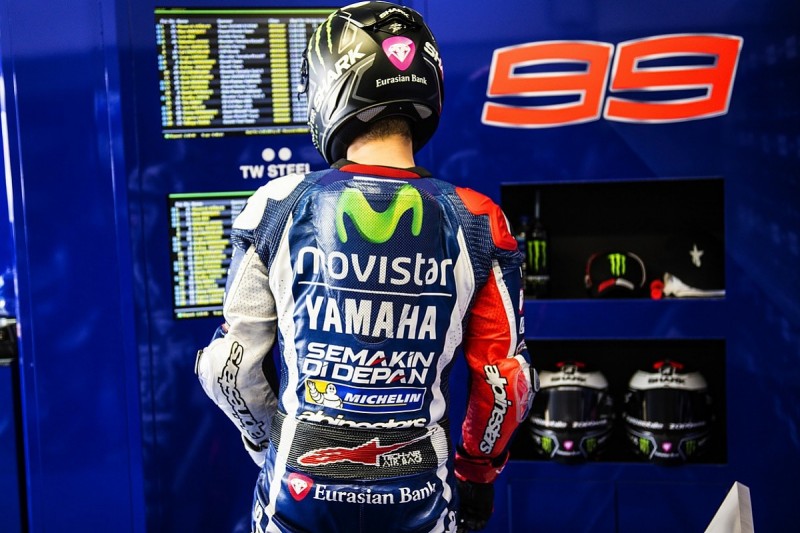