The seven-time MotoGP champion had won the Monza event - which uses sections of the Formula 1 circuit and the old banking - in 2006, '07, '12 and '15 before last weekend's running.

"Taking the win in front of the grandstands, with the great atmosphere here in Monza is very special to me," said Rossi, who was co-driven by Carlo Cassina.

"I am so focused for the entire season on racing, so when it comes to the end of November, after [the MotoGP finale at] Valencia, I can't wait to meet the team and drive my rally car.

"Of course I always want to be competitive - as a rider or driver, and I want to fight for the podium when I am in the car here at Monza. 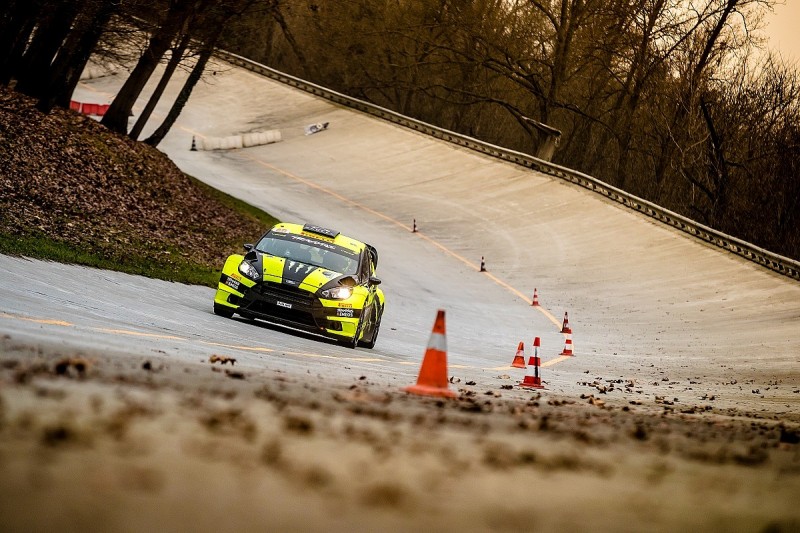 "It's a great way to have the thrill of a race, without the huge pressure I experience in MotoGP.

"I'm very happy and very proud - thank you to all my fans and team and everybody - it's the best way to say 'ciao' for the year."