Last year Rossi had said he "felt better" on returnee Michelin's rubber than during Bridgestone's tenure, but he is less happy with the 2017 front tyres.

These feature a different profile with a larger contact patch and have been refined since first appearing at Valencia last year.

"What I suffer from is, more than the bike, the front tyre from Michelin - because they follow a way to the softer side, especially with the casing and also the rubber," Rossi said.

"I lose feeling, I have a lot of movement on [corner] entry, and I can't carry enough speed.

"But these are the tyres, and we will try tomorrow." 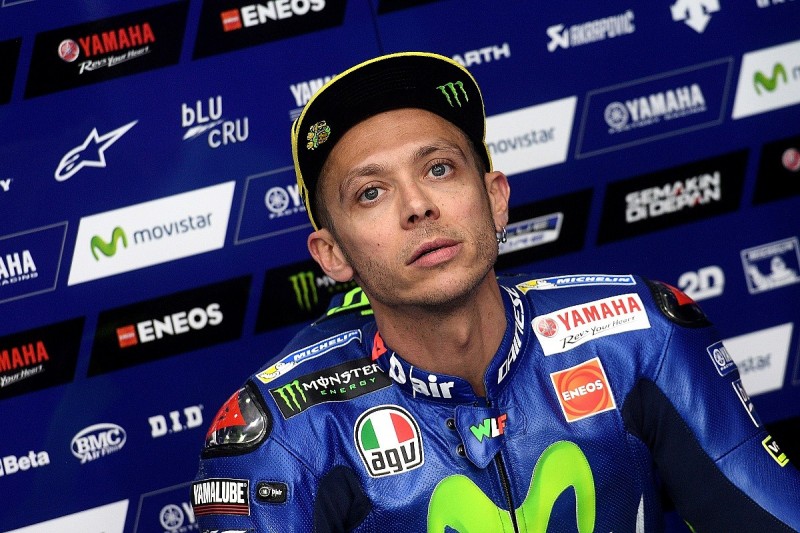 He did feel he made some progress late on.

"My performance was not fantastic, but at the end of practice we found something better that can help," said Rossi.

"With the soft tyre the grip improves a lot, so I can push more, I can do a bit better.

"But I was more worried about the medium tyre, which is the race choice.

"Maybe the modification of the setting can help also with the race tyres."