In 2016 the Yamaha rider won at both Jerez and Barcelona, but this season his Jerez result - 10th and 38 seconds behind winner Dani Pedrosa - was Rossi's worst in four seasons.

With the Barcelona track surface dating back to 2007, Rossi is worried he could struggle again as he did at Jerez. 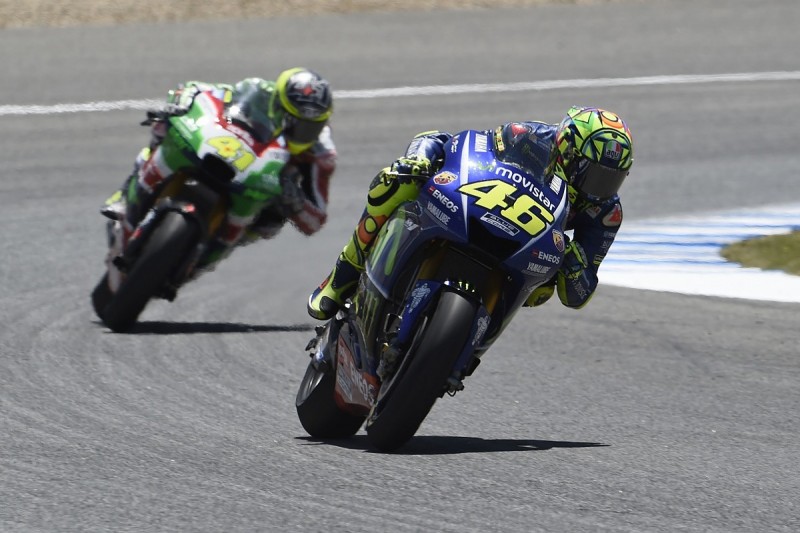 "I am a bit worried, because the asphalt in Barcelona is very bad and the grip level is very low," he admitted.

"In Jerez with these conditions, we suffered with our bike.

Rossi finished fourth at Mugello last weekend having been involved in a motocross accident that left him with chest and abdominal pain the previous week, and said his "physical condition" stopped him from finishing on the podium.

The 38-year-old admitted the fact that Barcelona follows on so closely from his home race will make this weekend's event "hard".

"It's better if I have one extra week, but it's two in a row, it will be hard," Rossi said.

"But for sure if I continue to recover like this, another week is important."