Valentino Rossi admits he "expected a lot more" from the 2020 Yamaha MotoGP prototype rolled out for Monday's post-Czech Grand Prix test, in which he was sixth fastest 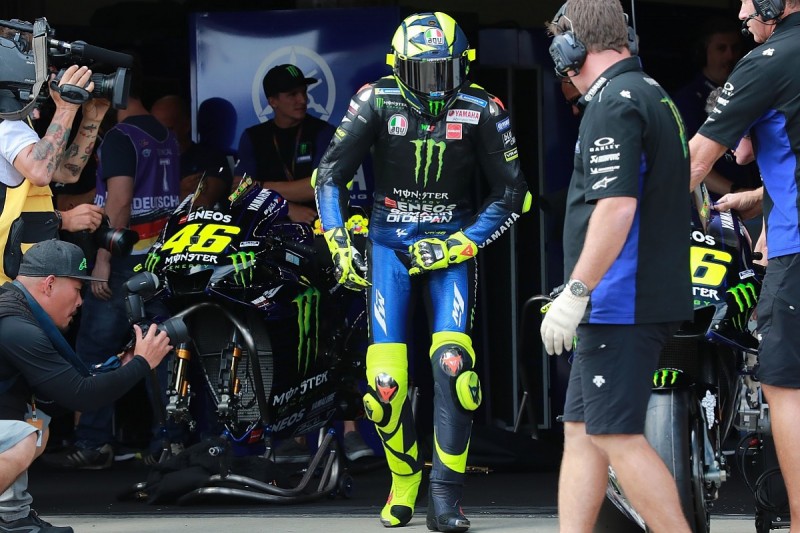