Valentino Rossi "exaggerated" in his critique of Marc Marquez in Argentina and was wrong to suggest the Honda rider hit him deliberately, says grand prix motorcycling legend Giacomo Agostini 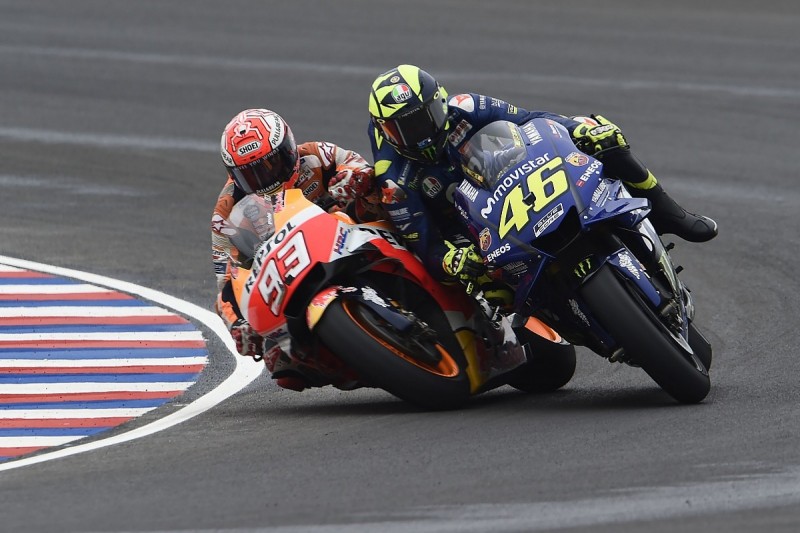