For 2018, Rabat will switch to Avintia Ducati to ride a '17-spec Desmosedici.

He showed improved form in his first Avintia tests, headlined by sixth on day one at Jerez, and said he immediately felt closer to his potential on the Ducati than he had on the Honda.

"The most positive thing is that I could be fast alone, like in the good days of Moto2," said Rabat.

"I am really happy, I had to always follow someone to be in this situation [with Honda]. The Ducati is another world.

"You can only learn little by little, but I had a great time. I did not try to set a good time, and I ended up having a better time I did with the Honda at Jerez." 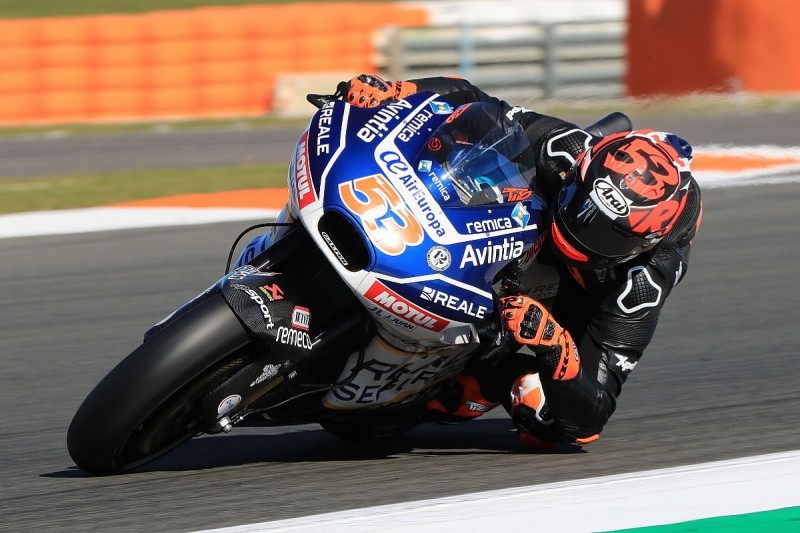 "I really liked the wings," he said. "You can go fast in the straights with them and the bike does not wheelie, it is much smoother and that allows you to focus more on the entrance of the corner.

"The bike brakes and accelerates well. All the bikes have some negative aspects, but for now, I only see positive points for the Ducati."

Why Yamaha had its worst season in a decade