Fabio Quartararo's Andalusian Grand Prix victory was partly made possible by a preparation technique Michelin advised all MotoGP teams to do, but only the Yamaha and Suzuki riders acted upon 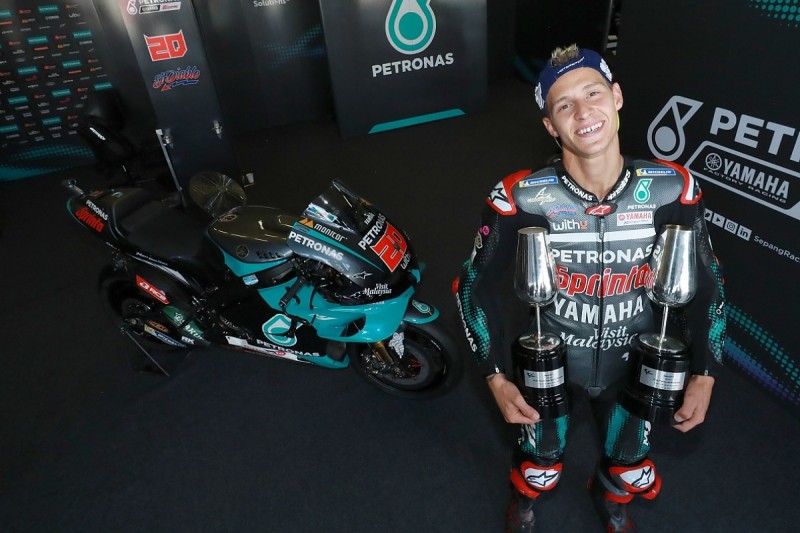