Suzuki is set to quit MotoGP at the end of the 2022 season just seven years after it returned to the premier class, Autosport has learned.

The Japanese manufacturer was a mainstay in MotoGP through the 500cc era, winning world titles with the likes of Barry Sheene, Marco Lucchinelli, Franco Uncini, Kevin Schwantz and Kenny Roberts Jr.

Suzuki continued in MotoGP when it switched to the four-stroke formula, but would withdraw at the end of the 2011 season due to financial difficulties having only run one entry for Alvaro Bautista that year.

It rebuilt the project in the ensuing years and would make its full-time return in 2015, becoming race winners again in 2016 at Silverstone with Maverick Vinales having last taken a MotoGP victory in 2007.

And in 2020 Suzuki won its first world title in 20 years courtesy of Joan Mir.

Autosport understands the heads of Suzuki gathered all members of the MotoGP team on Monday and communicated its decision to quit the series at the end of the year.

It is a decision that has come as a shock to all within the team.

An official announcement will likely arrive in the next few hours. 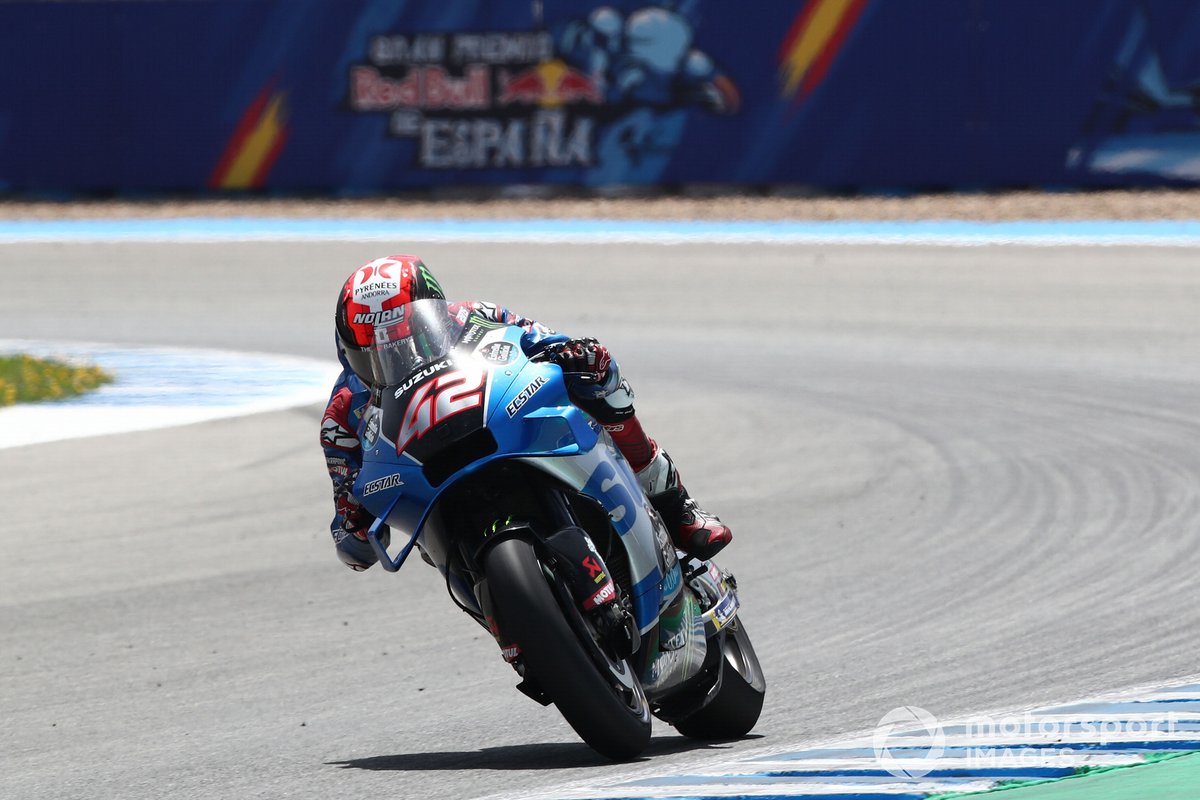 The shocking announcement has thrown the futures of 2020 world champion Mir and three-time race-winner Alex Rins into the air.

Autosport understands all indications are that Mir will move to Honda alongside Marc Marquez in 2022 to replace Pol Espargaro.

The last year was rocky for Suzuki as it tried to navigate its way through long-time team boss David Brivio’s departure to Alpine in Formula 1.

Project leader Shinichi Sahara took on the role as de facto team boss, but admitted the role was too much for him and brought in ex-Honda and Ducati boss Livio Suppo for 2022.

Both Mir and Rins are only contracted to Suzuki to the end of 2022, with the former stating in the pre-season that his intention was to continue with the Japanese marque.

Rins also said last week in Portugal that Suzuki had indicated to him that it was keen to retain him for 2023.