Outgoing KTM rider Remy Gardner says a consideration for switching to World Superbikes with Yamaha in 2023 is the fact that MotoGP’s schedule is “getting to the limit”.

The MotoGP calendar has swelled to 20 races this season and was due to be 21 before the Finnish Grand Prix was cancelled.

Next year the number of races per weekend will double as MotoGP introduces sprint races on Saturdays.

Gardner announced earlier on Thursday ahead of this weekend’s Aragon Grand Prix that he will be joining GRT Yamaha in WSBK next year after he lost his Tech3 KTM ride over his alleged unprofessionalism.

Though the Australian will face three-race weekends from 2023 in WSBK, the current run of 12 rounds means he will still have four fewer races than MotoGP will next year.

Asked if the massively pressurised nature of MotoGP and its relentless schedule – with Aragon marking the first of a triple-header that also takes in Japan and Thailand – was a consideration for his move to WSBK, Gardner said: “For sure, I mean was it 12 weekends this year [in WSBK]?

“I mean, that’s going to be 10 rounds less than MotoGP in the future.

“So, for me that’s cool. I’ve got other hobbies in my spare time, which is nice.

“Even this year is really intense and next year with another race on Saturday it’s going to be even tougher.

“So, yeah, it’s getting to the limit I think but others don’t think so. But what do we know?” 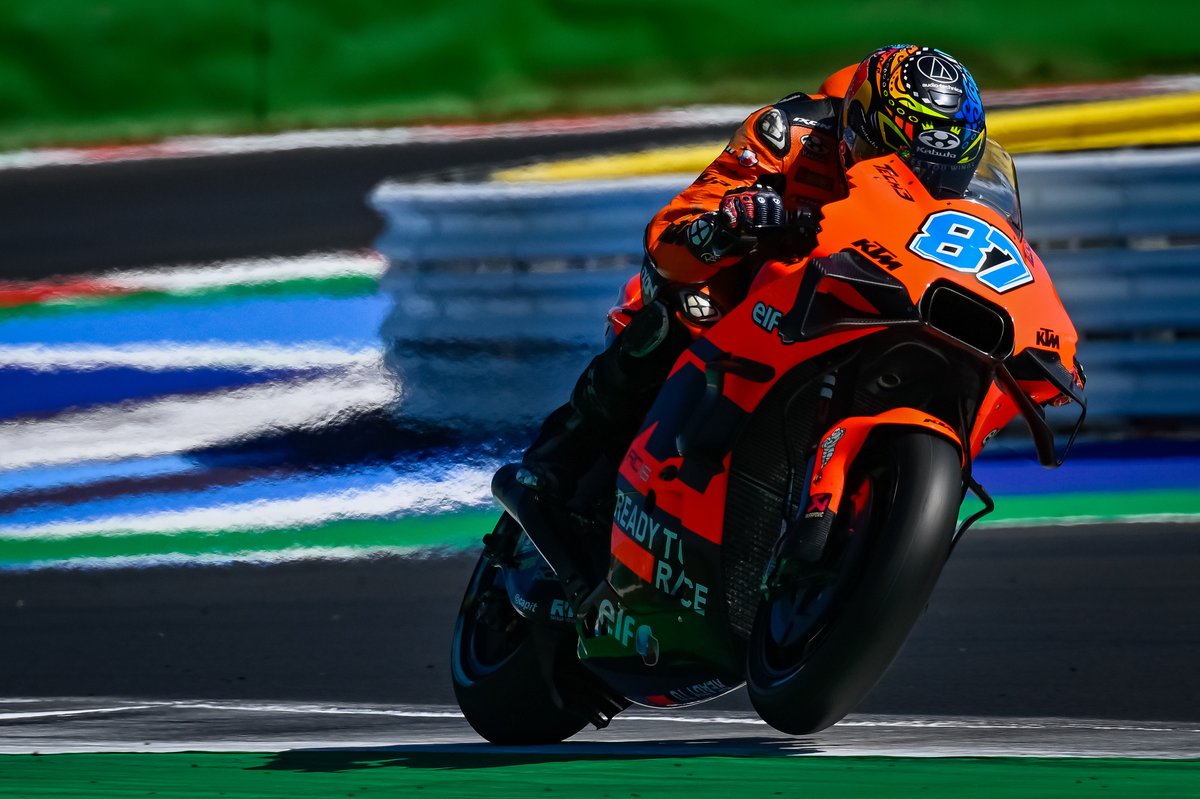 Gardner had options to go to Moto2 but felt stepping back to the class he was champion in last year wasn’t worthwhile as he’d achieved everything he could.

Though young enough to still come back from WSBK if the opportunity arose, Gardner doesn’t believe there will be many chances to return to MotoGP in the future.

“I don’t know if there’s going to be an opportunity to come back, honestly,” he added.

“I don’t feel like I was ready to go yet. I still feel like I could have done something positive here.

“I’m not sure, honestly, I can’t tell you that answer right now because maybe I’ll like it so much in Superbikes I won’t even want to come back.

“There is a part of me that wants to come back and prove everyone wrong, especially you know who (KTM). But I can’t tell you right now.”