Series organisers announced in June that there would be a reduction in the number of pre-season tests, with the slot filled by Phillip Island and Buriram in recent years being dropped for 2019.

The changes leave just the Sepang test - to take place on February 6-8 after the end of the winter test ban - and the Qatar test, which will be held on the earlier date of February 23-25 ahead of the opening round of the season.

A shakedown at Sepang will also be held on February 1-3 prior to the first official test at the same venue.

Before the winter test ban comes into effect, the traditional post-Valencia running will take place on November 20-21, with another two-day test at Jerez happening a week later on November 28-29.

Jerez had been a popular venue for private testing for some teams in recent seasons, but now becomes an official test as part of MotoGP's plan to compensate for the reduction in in-season testing.

Next year, factory teams without concessions will lose their allowance of five private test days, which will be replaced by a two-day group test at a yet-to-be confirmed venue.

But the practice of holding a Monday test after three European races will continue. 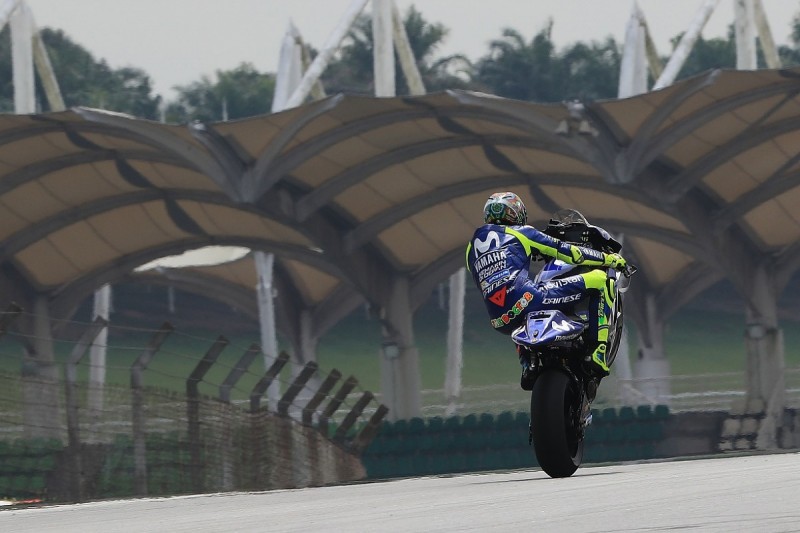