Valentino Rossi says this weekend’s Italian Grand Prix begins a “very important” phase in the 2021 MotoGP season for him as a decision on his future looms.

The nine-time world champion returns home to Mugello following its coronavirus-forced 2020 cancellation in the throes of his worst-ever grand prix season, having scored just nine points from the first five races.

A seven-time winner at Mugello in MotoGP, Rossi also holds seven premier class wins at next week’s Catalan GP venue Barcelona and eight at Dutch TT host Assen - which follows the German GP in June, where he is also four-time winner.

With his current Yamaha deal with Petronas SRT expiring at the end of 2021, and Rossi not likely to be currently meeting his performance clauses needed for 2022 discussions to be tabled, the coming four races in five weeks bear great significance for Rossi’s future hopes.

“Yes, now we have a very important period of the championship because [there are] four races in five weeks, and also important race tracks [for me] like Mugello, Barcelona and Assen,” Rossi said on Thursday at Mugello.

“And after without Finland (cancelled due to COVID-19), there will be one month of stoppage, and for sure during that period everybody starts to think about 2022.

“So, like I said in the beginning [of the season], at that point I will do my decision but also it’s not only my decision: I also have to speak with the Petronas team and also Yamaha to understand what are their plans for next year and we will see.

“But for sure, these four races are very important to find some good results.” 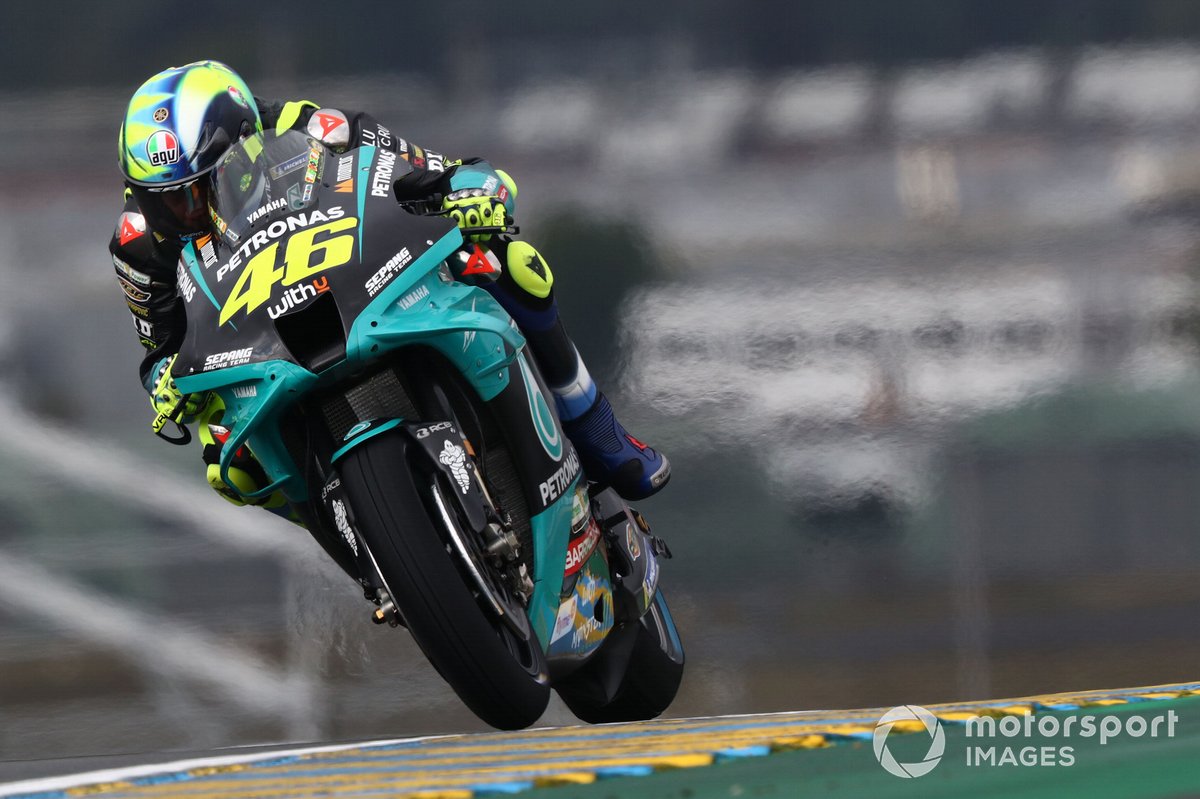 Currently Yamaha and SRT’s tie-up ends at the conclusion of 2021, with any future partnerships likely hinging on what manufacturer Rossi’s VR46 squad will partner up with.

Rossi once again confirmed discussions over his VR46 team’s bike partner have mainly been between Yamaha and Ducati.

Due to COVID restrictions, this year’s Italian GP will be held behind closed doors, meaning Rossi’s final Mugello race in MotoGP could be without his adoring home crowd present.

When asked by Autosport if this fact somewhat saddened his build-up to the race, he replied: “You don’t have to think like this, that it’s the last.

“It’s a race in Mugello and maybe my 27th and it’s great to see that you feel the same pressure, the same – under a point of view – bad feeling when you arrive at Mugello because you want to make a good weekend.

“This is so special because it was the same 25 years ago, and for the rest it’s just this.

“You don’t have to think that for sure it’s the last, but just to concentrate, do the best and enjoy.”