The seven-time Italian GP winner said on Thursday that this weekend marked the start of a “very important” run of races in deciding his 2022 future, having only scored nine points so far this season.

But Rossi struggled at Mugello on Friday in both sessions, ending FP1 down in 17th and was 1.5 seconds off the pace in 21st on combined times after FP2.

The Italian says he is struggling under braking and isn’t able to utilise the Yamaha’s corner speed through Mugello’s flowing turns.

“It was a difficult day for me, especially in the afternoon also because we started with the hard tyres and [it] was not the right choice because I didn’t have enough grip,” Rossi said.

“Anyway, at the end I did two or three laps with the soft rear, I improved my lap time but my position remained bad.

“I don’t have a very good feeling with the bike, because I am in trouble in braking, to stop the bike, and I’m slow in the change of direction.

“Here that’s very important, and we need to work to try to improve the speed of the day. 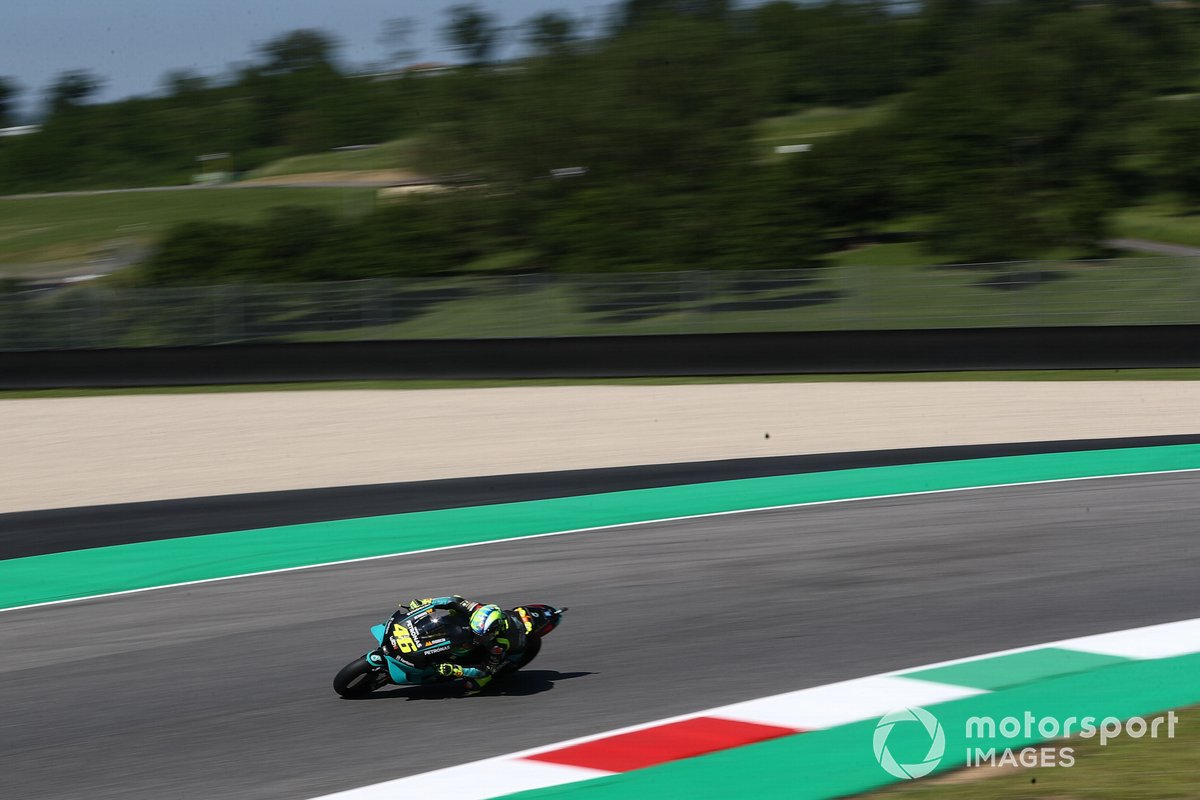 “Here the braking for Turn 1 is always very critical, but for me it’s very difficult to stop the bike, especially on the first part of braking.

“So, we need to work on the balance of the bike and also on the engine brake.”

Rossi made gains with his Yamaha at the post-race Jerez test, which carried forward into the dry at Le Mans – but noted his woes at Mugello have come using basically the same set-up.

Yamaha introduced its version of the front holeshot start device to all four of its motorcycles on Friday at Mugello.

Rossi was pleased with the improvement it brought but felt it was still “critical” and needed refinement.

“Yes, I tried the front start device and it’s better, it’s a good step,” he said.

“We need to work, it’s a bit critical, we still have some problems but we hope we can use it as soon as possible.”