Rossi “didn’t understand” why he crashed in MotoGP French GP 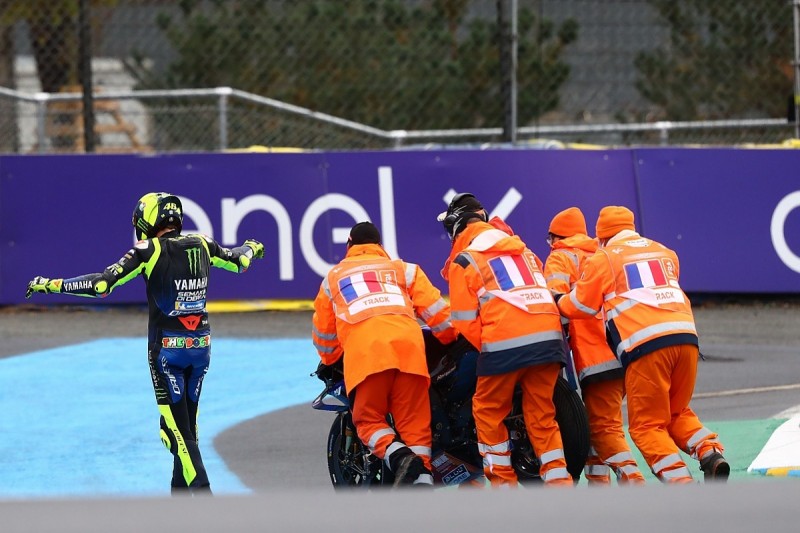