Tech3 Yamaha rookie Zarco, who crashed out of the lead on his MotoGP debut in Qatar and has since posted three straight top-five finishes, was a standout performer in Le Mans qualifying.

Zarco, who rides a 2016-spec Yamaha, narrowly escaped exiting in Q1 as he produced a last-gasp lap to advance at the expense of Honda's Dani Pedrosa. He went on to finish third in Q2, ending up 0.235 seconds off pole.

Yamaha rider Rossi, who will line up between polesitting works team-mate Maverick Vinales and Zarco on Sunday, reckoned the rookie could trouble the two factory riders ahead given his pace in race simulations in practice four.

"I think that Zarco is the big surprise," Rossi said. "I mean, 'surprise', everybody expected that he'd be fast because he's a two-time world champion [in Moto2].

"And looking at FP4 he has a great pace, also in the long run, so I think that he can fight for the victory or for the podium." 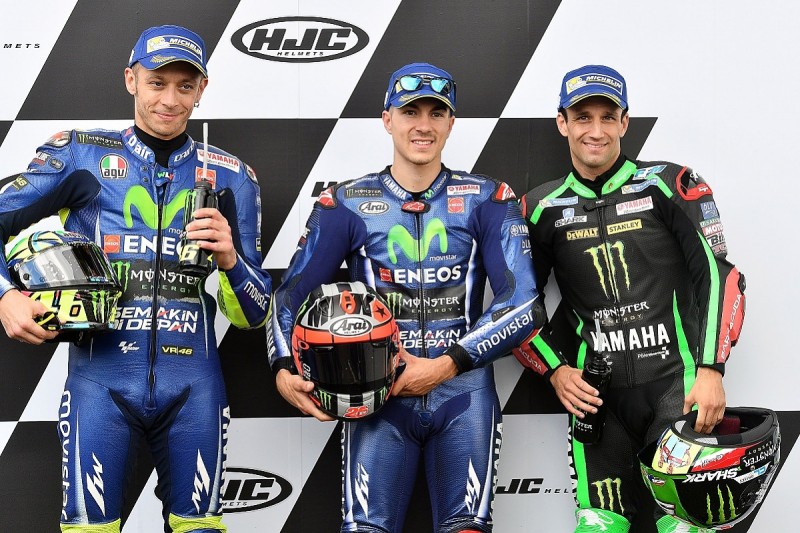 Vinales echoed his team-mate's sentiments on Zarco, saying: "From what I saw today, he will have a really good chance to be in the front tomorrow fighting with us.

"He's doing a good job, he has to continue like this. Just be calm with us - we have to finish the race on the podium!" he added jokingly.

Zarco himself said a Saturday that had started poorly "finished like a dream" and reckoned he could get a strong result out of the race.

Asked about his podium hopes, he said: "The bike has the potential, and when you analyse all the season last year, you can see that [Jorge] Lorenzo and Vale were so strong. I say, why not?

"If you use the bike well, you have to be in this position, it's a good opportunity for tomorrow."

VINALES AIMING TO "RECOVER THE CONFIDENCE" OF EARLY 2017 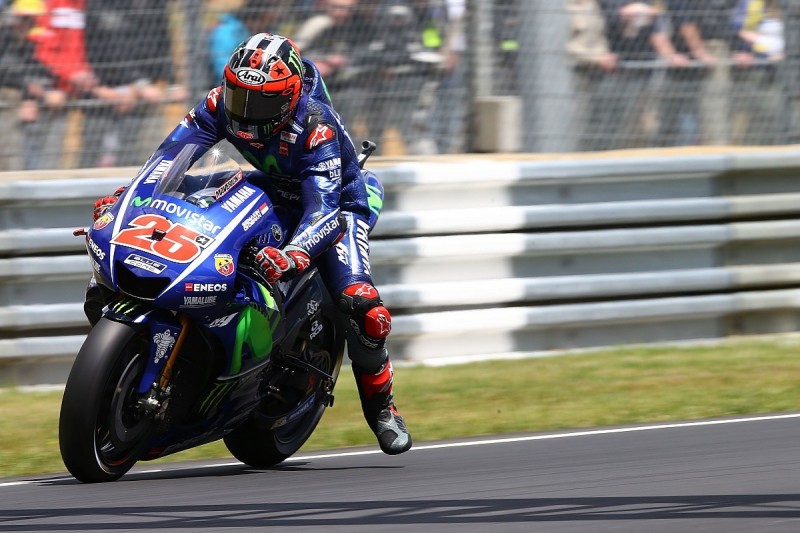 Zarco's star turn was just one part of a very strong day for Yamaha, as it bounced back from an underwhelming showing at Jerez to lock out the front row.

Poleman Vinales, who had won the first two races but crashed at Austin and was only sixth at Jerez, felt he was free of the front tyre issues that have recently held him back.

"We had some problems with the front in the last two races, but here we have a good grip in the front," he said.

"For sure, it's a really important race. We have to recover the confidence we had in the first two races.

"So we'll try to push from the first lap to the last lap.

"We have a good opportunity and we have to take all the chances we can."