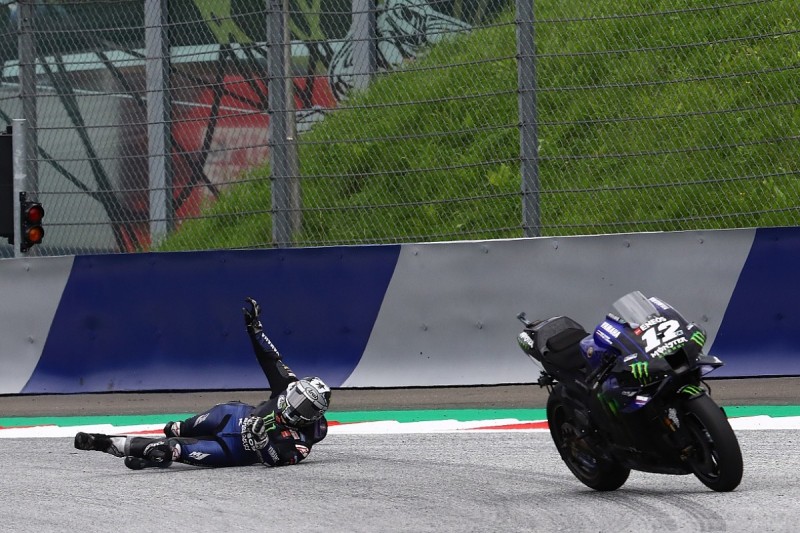 Espargaro: Miller and I wanted Styrian MotoGP win "too hard"