Leading MotoGP riders have reacted positively to the idea of a Drive to Survive-style series for the championship, with a documentary being filmed this season.

Netflix’s Drive to Survive has proven to be a smash hit for Formula 1, driving interest in the series to the point where the championship expects to broadcast to 1 billion viewers in 2021.

MotoGP is no stranger to the documentary treatment, with Mark Neale’s films – including Fastest and Hitting the Apex – proving successful and attracting Hollywood star power in Ewan McGregor and Brad Pitt.

However, the latter – produced by Pitt – was released back in 2015, while MotoGP’s more recent offerings, such as the Red Bull-made Brad Binder feature and Dorna Sports’ short series on Suzuki’s 2020 season, were not broadcast to a mainstream audience.

Autosport understands a documentary about the 2021 MotoGP season is being filmed, though it is not clear who is behind it and what the format will be.

When asked by Autosport on the eve of the Qatar Grand Prix, Yamaha’s Fabio Quartararo was enthused by it and joked it would be good to know who the paddock’s version of Haas team boss Gunther Steiner is. 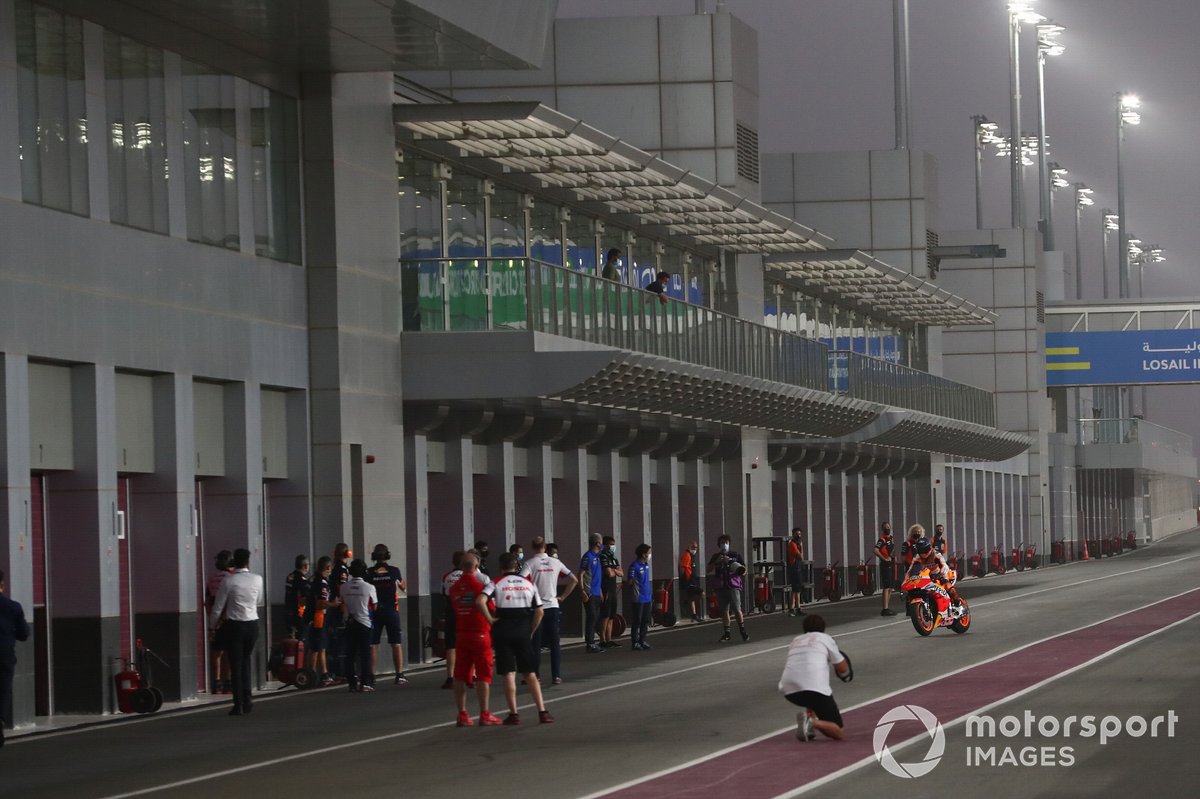 “Yeah, it will be great because it’s nice to look at this series and I feel like it’s better they don’t come in the box when riders are angry,” Quartararo said.

“But I’m curious to see who is the Gunther of MotoGP.”

Nine-time grand prix world champion Valentino Rossi believes the series would be good for existing MotoGP fans, but feels it will help those who don’t follow “understand” the championship better.

“I think now this format is very famous, this documentary is funny,” Rossi said.

“Formula 1 is funny and I think that it can be good for MotoGP fans that can understand better what’s happening behind the pit box.

“But it’s also good for people who don’t know very well MotoGP, and they can understand the way.”

Ducati’s Jack Miller added: “It’s fantastic, it’s going to grow the sport and I’m sure there’s a few riders on the grid that want to be movie stars, so I’m sure it would help them quite a lot.”