Scott Redding had a hard time with the "professional aspects" of MotoGP and is more suited to a career in World Superbikes, believes his former team boss Francesco Guidotti 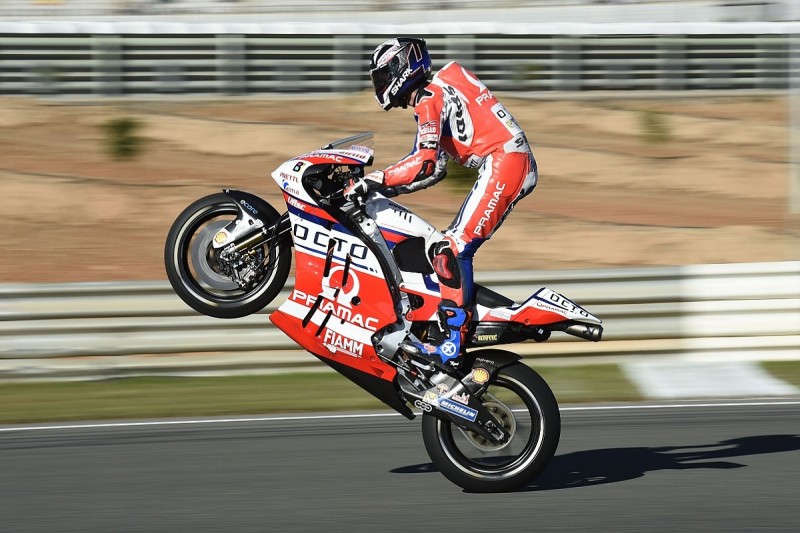 The KTM exodus that suggests a management flaw