Fabio Quartararo believes Yamaha will be better able to “prepare something” with its MotoGP bike when it encounters difficult moments this season unlike in 2020.

Fabio Quartararo believes Yamaha will be better able to “prepare something” with its MotoGP bike when it encounters difficult moments this season unlike in 2020.

The factory Yamaha rider managed to win three races last year when he rode for Petronas SRT and led the championship up until the Aragon Grand Prix, when a sharp decline in form relegated him to eighth in the points.

Yamaha’s 2020 bike was wildly inconsistent from race-to-race, with Quartararo only scoring one other top five result outside of his wins – while there were similar woes for Maverick Vinales and Valentino Rossi.

The Japanese marque was seldom able to manage any damage limitation on difficult weekends, with Quartararo and Vinales becoming increasingly dejected with the situation as the campaign wore on.

But after a positive test in Qatar ahead of the 2021 season, in which Quartararo was third overall having shown strong race pace on his M1, the Frenchman believes Yamaha is better prepared to surmount the woes it suffered last year.

Wary that the Qatar has masked some of the Yamaha’s problems on low-grip surfaces, Quartararo said: “Of course, we know that last year the 2020 bike was really good here but will be great because after these races it will be Portimao. 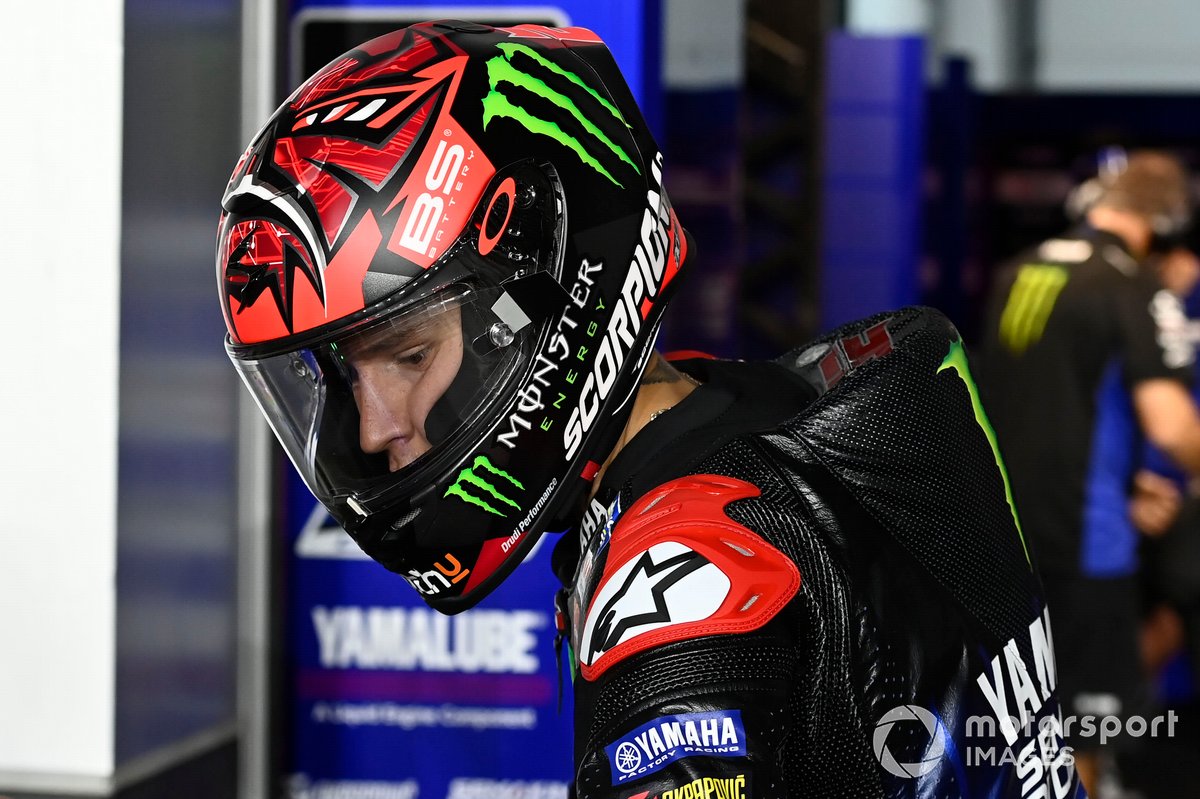 “It’s one of the tracks we struggled at the most, so will be great to be there and see the potential of our bike.

“So, of course I’m not 100% confident but I believe in myself, in Yamaha, and even if there will be tough times we will manage and try to do much better than last year.

“We are not 100% sure the bike will work everywhere but I feel like we have done a great job and I feel like if we struggle we are ready to prepare something."

The Qatar pre-season test gave Quartararo his first opportunity to experience working with a factory team, which he admitted was “strange” to begin with having so many more people around him.

“I think the responsibility you have as a factory rider is massive,” he added.

“I felt like we were developing the bike with Maverick, Maverick of course has more than six years as a factory rider, I think he’s used to it.

“But for me it’s a bit strange from the beginning to see all these engineers, everybody listening.