MotoGP championship leader Fabio Quartararo says the Circuit of the Americas track surface is “a joke” and “unsafe”, as many riders voiced safety concerns after Friday's practices in Austin.

MotoGP is making its first visit to COTA since 2019 after last year’s race was cancelled due to the global pandemic, with the circuit having been resurfaced in places since then.

However, the notoriously bumpy Texan circuit has visibly developed much more vicious ripples in its asphalt – with many riders having major moments over the bumps during Friday's practices, particularly at Turns 2, 3 and 10.

Quartararo – who was third overall after Friday behind Jack Miller and Marc Marquez – slammed the state of the circuit, branding it as “not a MotoGP track”.

“It’s more or less a track I use to train with a motocross bike, but much faster and with a MotoGP bike,” he said. “So, it’s really bad. I can’t imagine it, we said three years ago they need to resurface and it’s even worse.

“It’s just acceptable to race, I don’t know what to say. But it’s a joke.

“It’s not a MotoGP track for me. To make a race here – for one lap it’s OK – but for 20 laps, we will see that there will be some bad moments.

“You see a lot of bikes shaking in Turn 10. The thing is the bumps are in the worst places possible, because if you have bumps in Turns 1, 11, 12, it’s OK because it’s slow corners. 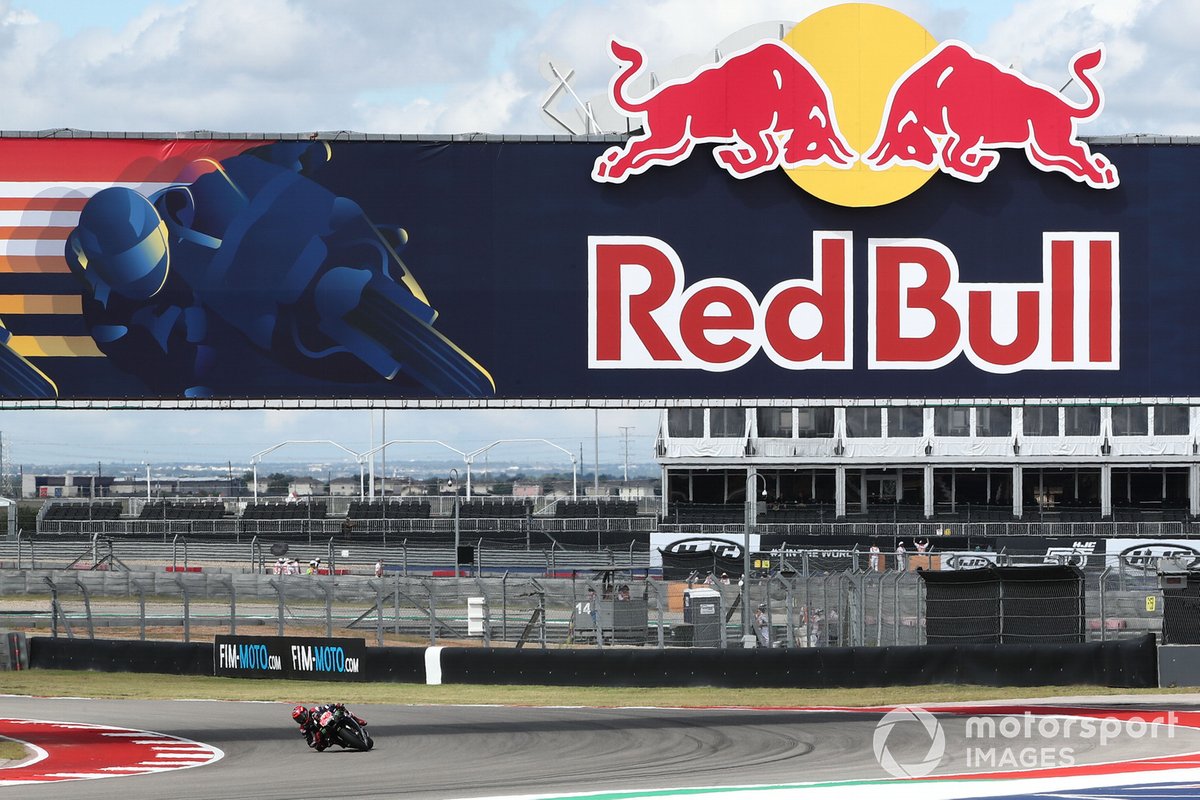 Quartararo also expressed fears about how the surface will affect the opening laps of Sunday’s race will go when everyone is bunched up.

“For me, it’s dangerous, it’s really dangerous,” he added. “On the race, the first two laps will be a mess, I think. So, let’s see.

“Turns 2, 3 and 10 are really dangerous parts of the track already without bumps. But with bumps it’s one level more.”

Honda’s Marc Marquez – who has won at COTA every year bar 2019 since 2013 – echoed Quartararo’s thoughts, adding: “The bumps are on the limit. The condition of the track surface is in the limit.

“The problem is it’s not like real bumps. The surface is moving, and then it’s so difficult.” 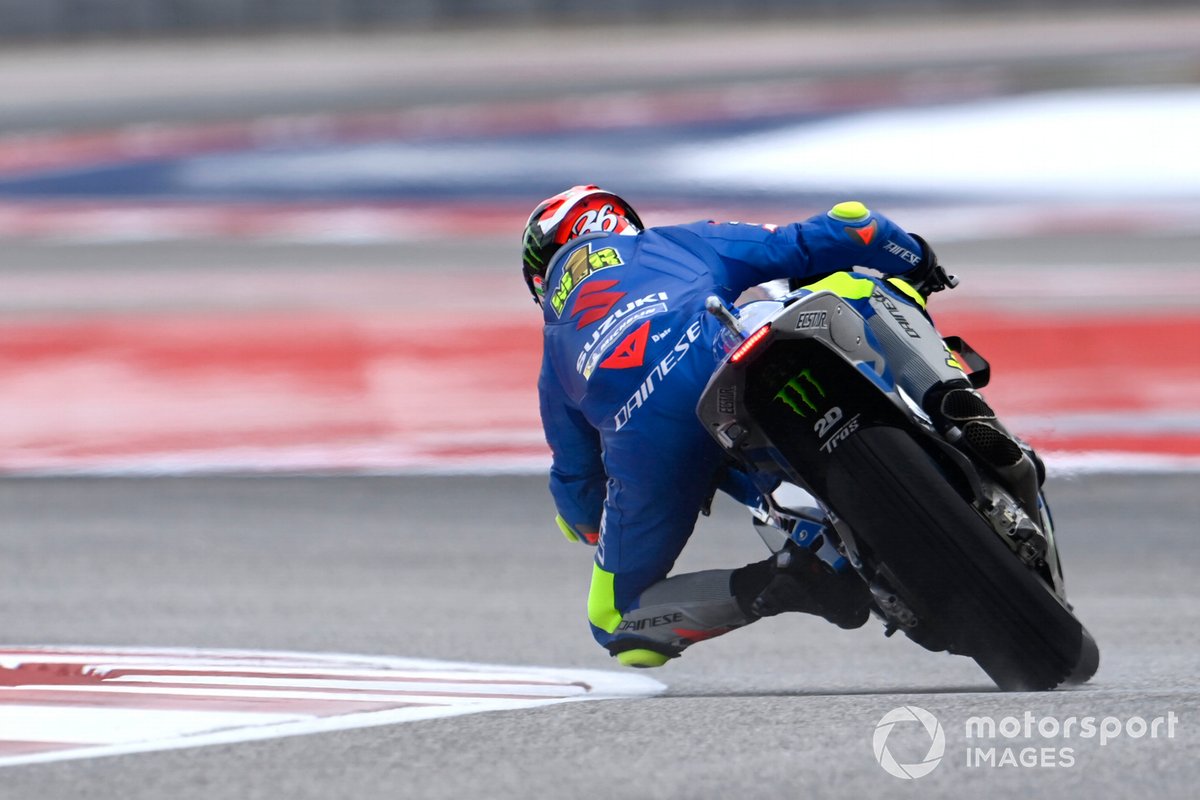 Reigning world champion Joan Mir feels that if the track isn’t resurfaced properly for next year, there’s no way MotoGP can safely race there.

“I think that I talk for all the riders if I say if we come back here next year and they don’t resurface it, it’s no chance to race,” he said. “So, there’s some solutions in this case, but for sure this means money.

“It’s expensive and I don’t know if they will find any solution in this case. But here looks like every three years they must resurface and this is something that means money. I understand it’s really difficult, but some solutions we have to find because it’s unsafe.”

MotoGP struck Brno from its 2021 calendar after the circuit was unable to pay for a much-needed resurfacing following safety fears in last season’s Czech Grand Prix, so it’s not unreasonable to imagine Dorna putting the same pressure on COTA.

Aprilia’s Aleix Espargaro went one step further than Mir, saying that he doesn’t believe it’s possible to race at COTA this weekend with the track in its current state.

“We have been complaining about this track for many years and they haven't resurfaced it, the bumps are very, very dangerous,” he said. “The bikes in 2015 were much worse than now, it's been six years and Marquez's time after all this time is two seconds slower [than his lap record from 2015, a 2m01.135s].

“The track is very dangerous and for me it's too dangerous to race here on Sunday.”