Quartararo scored his 11th-successive front row start this season after putting his Yamaha third on the grid on Saturday at Aragon, albeit 0.397 seconds off poleman Francesco Bagnaia.

The Yamaha rider says he expected a strong qualifying run, as even last year when he took a career-worst 18th finish in the Aragon GP he still started from pole.

Based on race runs in FP4, Quartararo is amongst the strongest runners, but feels he needs to make another step overnight to be in the hunt for the podium on Sunday.

“Yes, I have not a really clear goal for tomorrow,” Quartararo, who is defending a 65-point lead, said.

“I want to have fun. Of course, it would be great to fight for the podium.

“But to be honest, I don’t feel I have the pace enough, so I will try to manage the best result as possible and I will try to stay with the front guys and fight until the end.

“But right now, at least we need to make a step in the warm-up to be able to fight for the podium tomorrow.

“So, let’s hope for an improvement on the warm-up.” 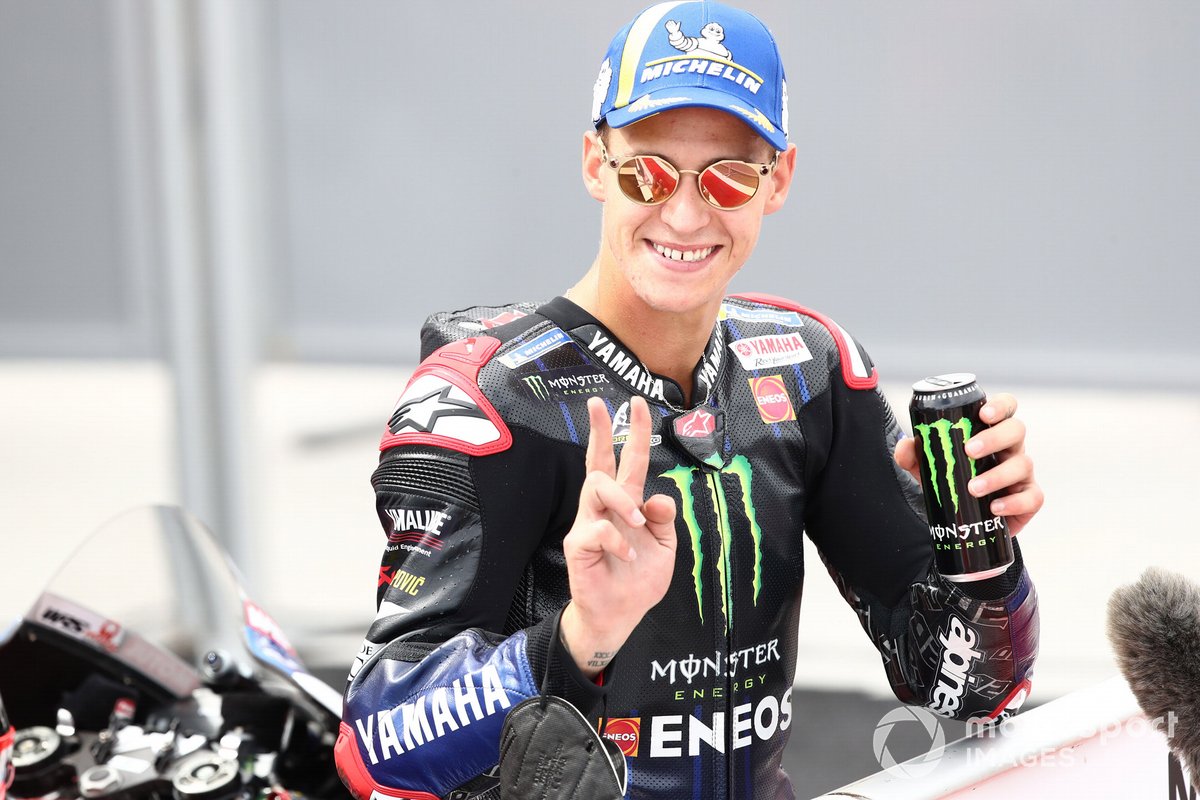 Highlighting where he thinks he needs to improve, Quartararo says he is “doing something wrong” in the final corner and this is only giving away more time in an already-weak final sector for Yamaha.

“Here last year we made a pole position in the first race, but the Ducatis were not that fast last year.

“So, I think that’s also a point I didn’t expect.

“But I’m really happy about that lap time because it’s the maximum I could get.

“We are pretty well in all the sectors. Sector four is a sector that, ok the Yamaha is not that great, but I’m doing something wrong in the last corner too.

“So, I think it’s a combination of everything that I’m really slow in that sector.

“But we will see, we always try something in FP2, FP3, FP4, and the base in FP2 was a little bit better.

“So, tomorrow morning we will go on the base setting and I will try to work on my riding style on the last corner.”