The Yamaha rider suffered a lack of rear grip in the opening laps of Sunday’s Termas de Rio Hondo race and slumped from sixth on the grid to 13th.

He eventually took the chequered flag in eighth, though was 10.215 seconds from race winner Aleix Espargaro on the Aprilia.

It continued an inconsistent start to the year for Quartararo, who struggled to ninth in Qatar and was second in the wet Indonesian GP – a lack of top speed from the 2022 M1 and rear grip issues a constant problem.

“You never know what to expect,” Quartararo, now 10 points off the championship lead, said. “Of course I never expected to have Aprilia and KTM in the first two positions.

“But after the pre-season, it was everyone was super-fast, Aleix was going fast. 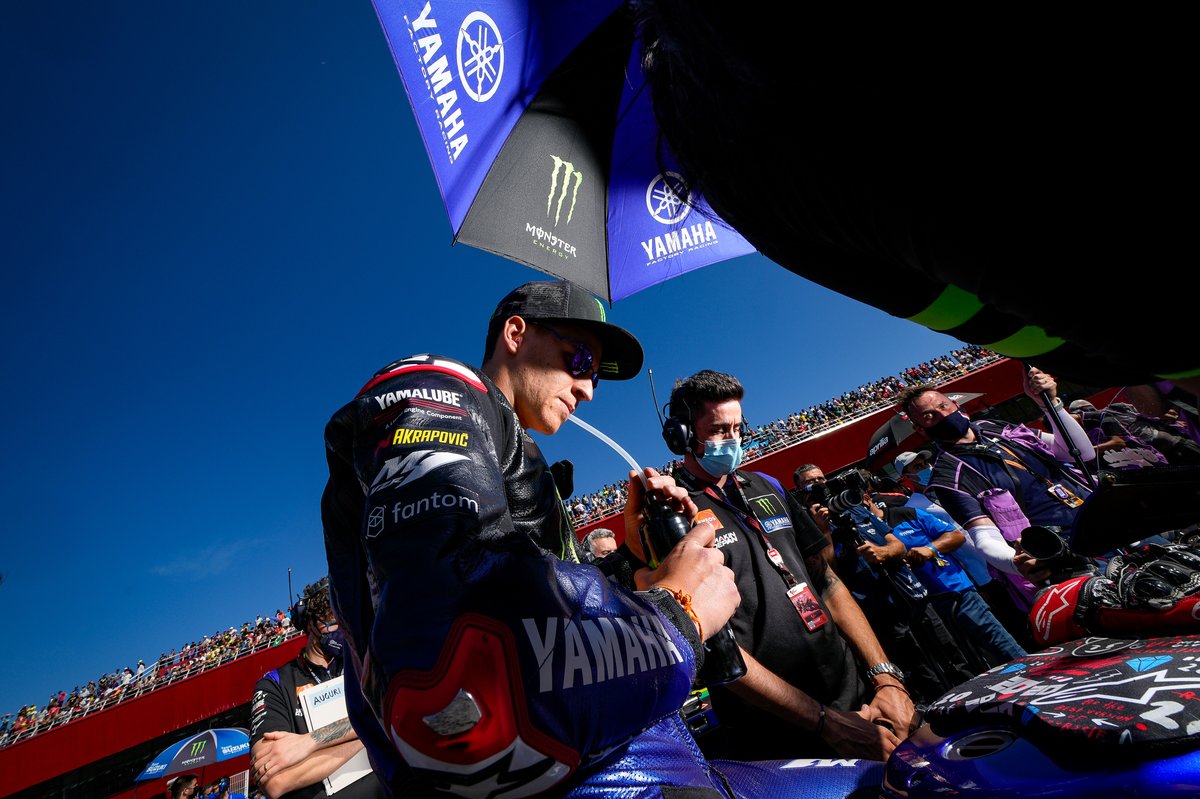 Expanding on the issues he suffered in the Argentina GP, Quartararo added: “To be honest, my start was not the best but before heading onto the start I was P7.

“So, it was not that bad. But then on the straight I get overtaken and basically the first three laps were a nightmare because I had no grip and Turn 6 is a corner that is really easy to take because basically it’s trying to have as much gas as possible but try to not overheat the tyre.

“But basically, you have every guy in front of you and in this type of corner they pull away – it’s pure grip.

“So, the first three laps were a disaster, I lose all the positions and after three, four laps the grip was a bit better.

“But overtaking [was hard] and I felt straight away the grip was not the same.

“This is strange because you make all the practice, you feel great, and then the race arrives and it’s totally different. So, that’s why it’s really frustrating.”

Despite having strong pace throughout practice in Argentina, Quartararo didn’t think the circuit layout would play into Yamaha’s hands.

“Well, this track is not the best also for Yamaha because the straight is quite massive,” he concluded.

“But I did my best and I didn’t give up, but to make better than today was difficult because I lost a lot of positions.

“But to be honest I didn’t feel I made any mistakes and when the others have better grip than you, they can prepare the overtakes better.

“So, I think that’s why also I lose all of these positions and unfortunately we had no rear control. So, straight away from the warm-up lap I felt it was going to be tough.”

Espargaro: “Dream” MotoGP win “changes nothing” in my life