Danilo Petrucci and KTM have had a "very positive" first meeting, according to Petrucci's manager, as the outgoing Ducati MotoGP rider eyes a switch to the Austrian marque in 2021 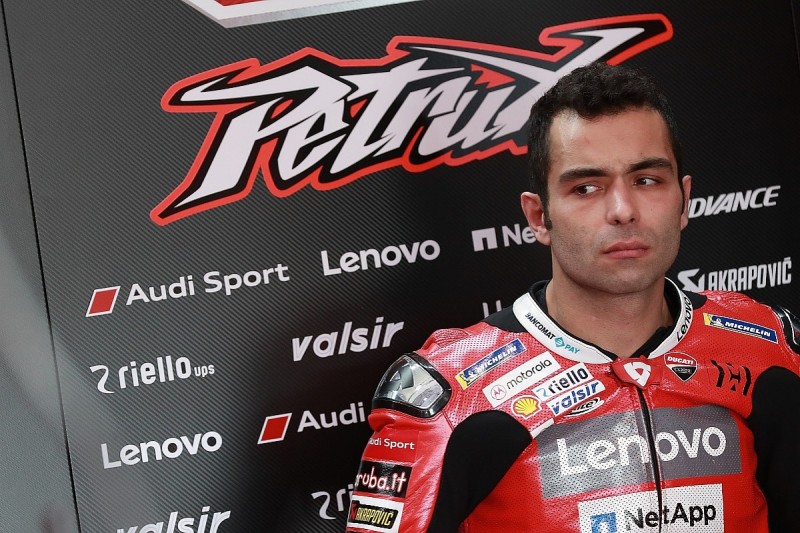