Riding and racing motorcycles was a life-long passion for 2006 MotoGP world champion Nicky Hayden, who died on Monday as a result of injuries sustained in a cycling accident in Italy 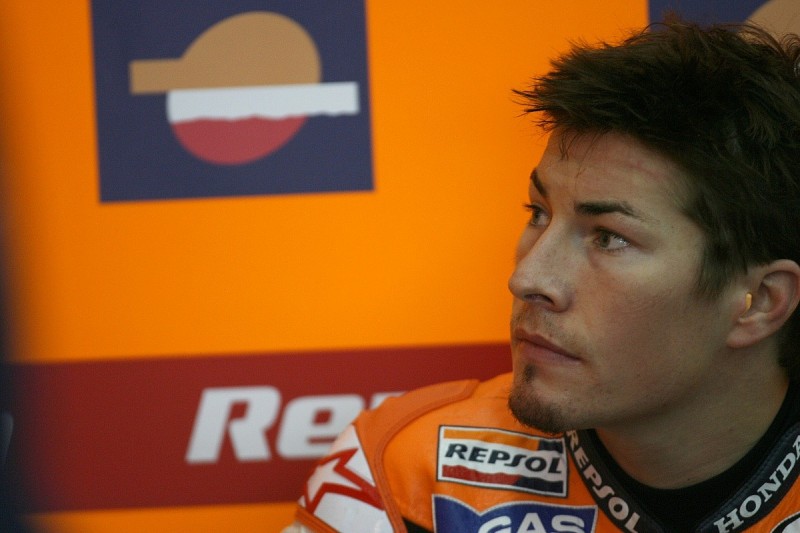 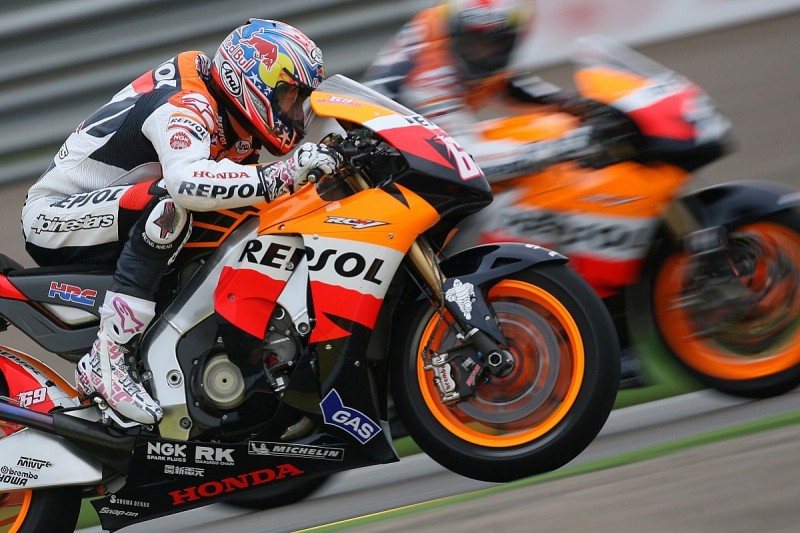 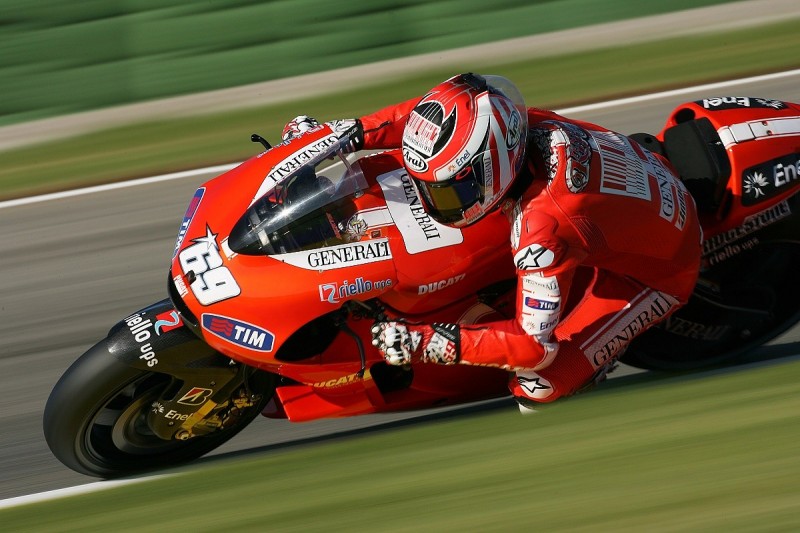 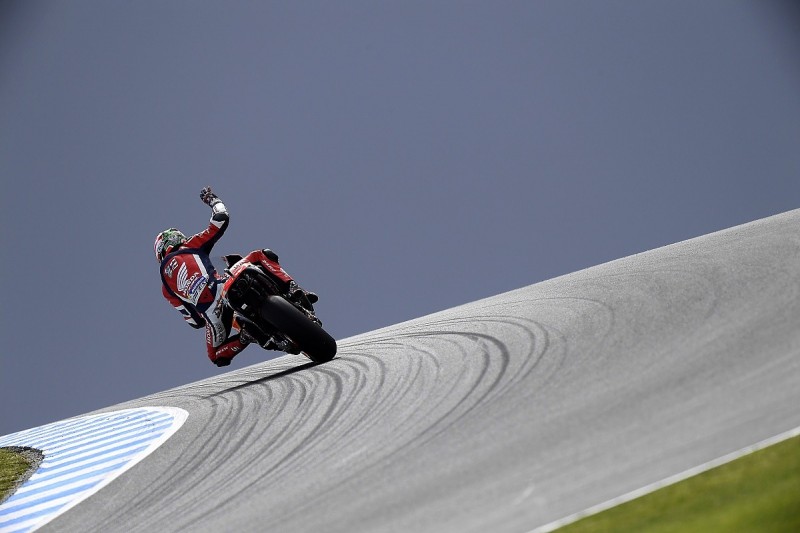