Nicky Hayden will return to MotoGP this weekend at Aragon, to stand in for Marc VDS Honda rider Jack Miller

The 2006 world champion has been called up with Miller ruled out again as a result of injuries sustained in his Austrian Grand Prix warm-up accident last month.

Miller missed that race and the following Czech GP at Brno, with a fractured vertebra and hairline fracture in his right wrist identified.

Hayden was at Silverstone and considered likely to step in if Miller was ruled out, but the Dutch TT winner was declared fit and finished 16th as severe pain and more issues in his right hand emerged.

Fresh checks undertaken after Miller withdrew from the Misano round on the morning of the race have revealed two fractures in his right hand.

Having this year switched from MotoGP to the World Superbike Championship, in which he is fifth with Honda, Hayden will take Miller's place alongside Tito Rabat.

"First of all I want to wish Jack a speedy recovery," the American said.

"He is a buddy of mine and he is a rider I believe in a lot, so I hope he can get healthy as quickly as possible to show the high potential we all know he has got. He just needs to get his body right so he can perform.

"This is an unusual experience for me because I've never been a stand-in rider before.

"But I have a good relationship with Honda and when the idea first came up they were behind it and Ten Kate [Hayden's WSBK team] gave me their blessing, so it is nice to go and help out another Honda team.

"For me it just a chance to go and have fun. I'd probably be riding motorbikes anyway and I would definitely be watching the race on TV, so I might as well show up and have some fun.

"I know MotoGP is not a place that's always easy to have fun because the level is so high but I've got a lot to learn and it won't be a walk in the park.

"I haven't ridden the bike and there are different tyres and electronics but I've got a lot of experience and I get another shot at MotoGP, which is great for me personally." 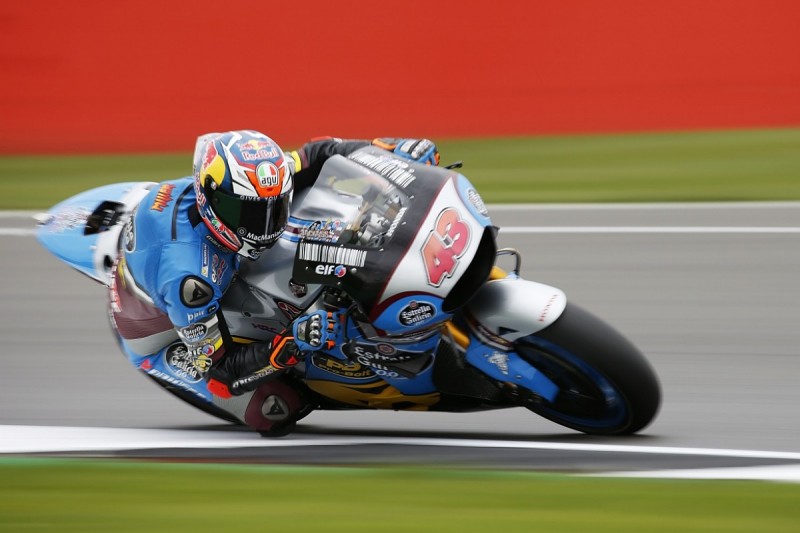 The decision to bench Miller this weekend has been taken with a view to having him fit for next month's back-to-back-to-back races at Motegi, Phillip Island and Sepang.

"Obviously we'd have preferred Jack to be racing in Aragon, but it's the racing that is stopping the two fractures in his hand healing properly," Marc VDS boss Michael Bartholemy said.

"It makes sense to have him sit out this race in a bid to recover ahead of the three overseas races, one of which is his home race in Australia.

"As a former MotoGP World Champion for Honda [Nicky] brings with him a wealth of experience, which will be critical given the steep learning curve he faces with a new bike, new tyres and new electronics.