The LCR Honda rider suffered lacerations to his fourth and fifth fingers on his right hand in his race-ending collision with Marc Marquez in the Aragon Grand Prix.

He underwent treatment on the Monday before the Japanese GP, which he finished in 20th place, having struggled with a "glove full of blood" during Friday practice.

After the race, he consulted with a specialist in Japan, and after a scan on Tuesday morning has been diagnosed with a torn tendon in his little finger.

Nakagami will undergo further surgery on Friday and hopes to return for the Australian GP, pending further evaluation.

He will be replaced by Nagashima, who took place in last weekend’s race as a wildcard but crashed out on lap 10.

Nagashima said: “First of all, I wish Taka well and I hope that he can come back as soon as possible. I will try to do my best in his place for the LCR Honda IDEMITSU Team and I will try to enjoy the racing. 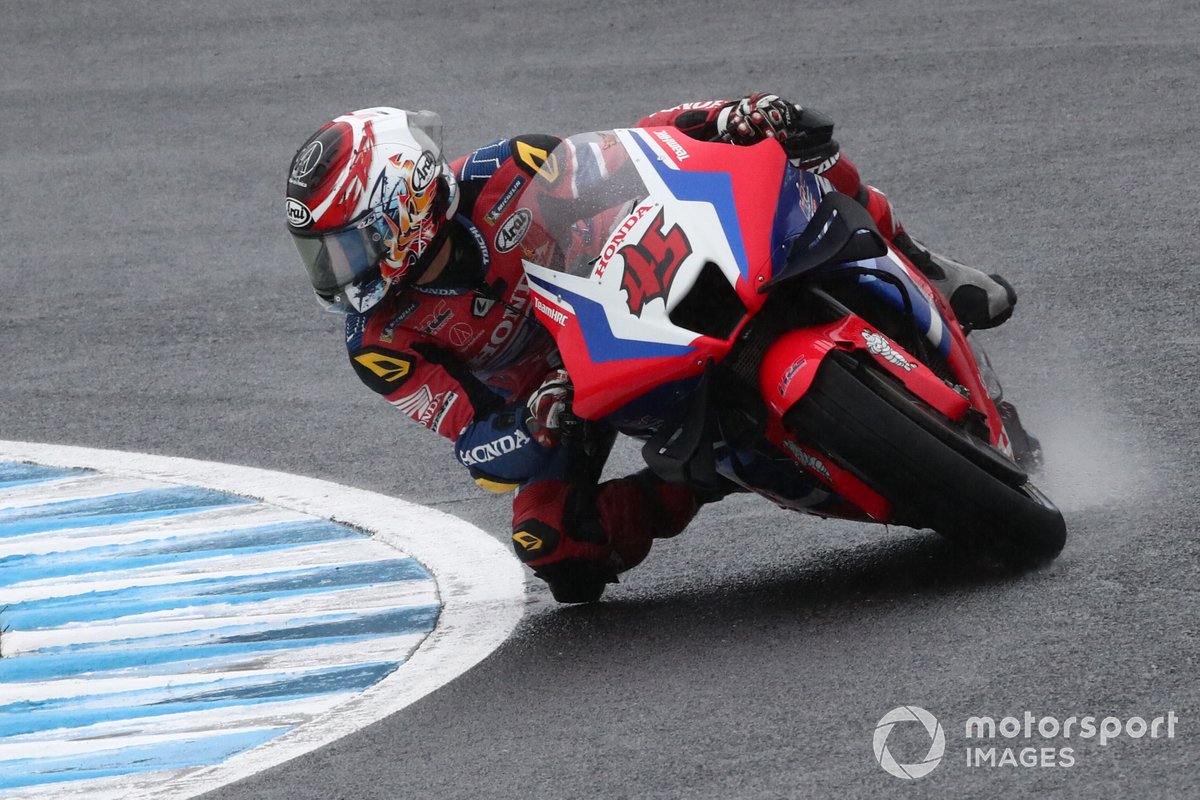 “I’m looking forward to this weekend’s event. I really had a lot of fun at the JapaneseGP, and I learned quite a lot.

“So, this weekend, I want to continue to do the same because I still have to learn a lot of things with the MotoGP bike.”

Nagashima joined Honda last year after his four-year spell as a full-time Moto2 rider came to an end following the 2020 season, in which he finished eighth overall after winning the Qatar season opener.

Besides a handful of outings in the middleweight class for Italtrans as a replacement for an injured Lorenzo Dalla Porta, Nagashima mostly spent 2021 on the sidelines, spending his time preparing for Honda's ultimately successful attack on the Suzuka 8 Hours this year.

Nagashima was instrumental in giving Honda its first Suzuka win since 2014, scoring pole with a new lap record and winning by a full lap along with teammates Takumi Takahashi and Iker Lecuona.