Jorge Martin is on pole position for the MotoGP Valencia Grand Prix at the Circuit Ricardo Tormo. Here’s how and when you can watch the race.

The Pramac Ducati rider claimed his fourth pole of his rookie MotoGP campaign by beating Francesco Bagnaia to top spot by just 0.046 seconds ahead of the final round of the year.

Bagnaia lost the chance for his own late lap in Q2 when he crashed at Turn 2, with factory Ducati team-mate Jack Miller suffering a similar fate at Turn 11, leaving Martin to take pole position.

Despite their respective falls, Bagnaia and Miller made it an all-Ducati front row, with 2020 MotoGP world champion Joan Mir taking fourth place for Suzuki, only just preventing a top four Ducati clean sweep with Johann Zarco in fifth place for Pramac Ducati.

Both Q1 graduates produced strong Q2 performances, with Suzuki’s Alex Rins in sixth place ahead of Brad Binder on the lead KTM, which pushed newly-crowned MotoGP world champion Fabio Quartararo back to eighth place for Yamaha.

With Takaaki Nakagami in ninth place for LCR Honda, Valentino Rossi will start his final MotoGP race from 10th for Petronas SRT Yamaha ahead of his retirement from racing at the end of this weekend.
Yamaha’s Franco Morbidelli and Aprilia’s Aleix Espargaro joined Rossi on the fourth row as the final Q2 contenders.

The factory Honda squad is without both its full-time riders for the 2021 finale, with Marc Marquez ruled out pre-weekend due to sustaining vision problems after suffering concussion in a training crash, while Pol Espargaro will miss the Valencia GP after a heavy highside crash in FP3. 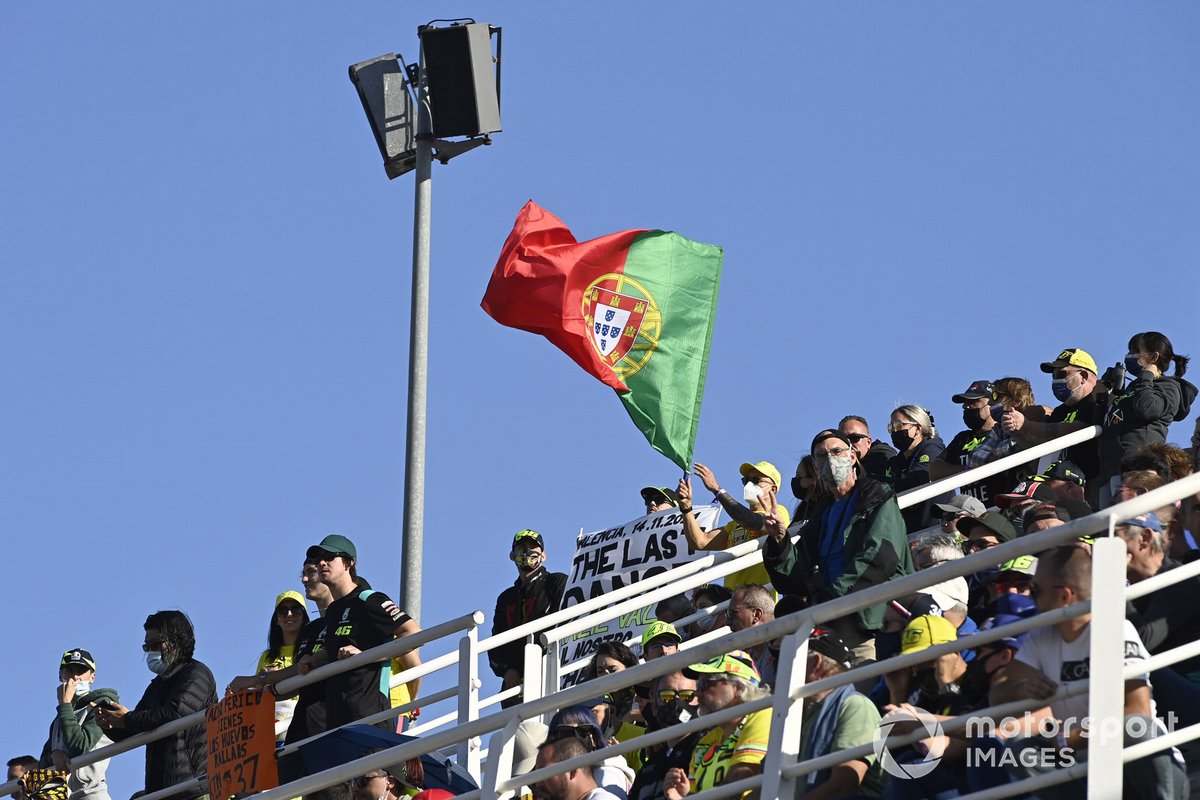 In the United Kingdom, the Valencia MotoGP race day will be broadcast live on BT Sport, which has live broadcasting television rights for the 2021 MotoGP season. The race will be shown live on BT Sport 2, with race coverage starting at 12:30pm GMT, directly after the Moto2 race. 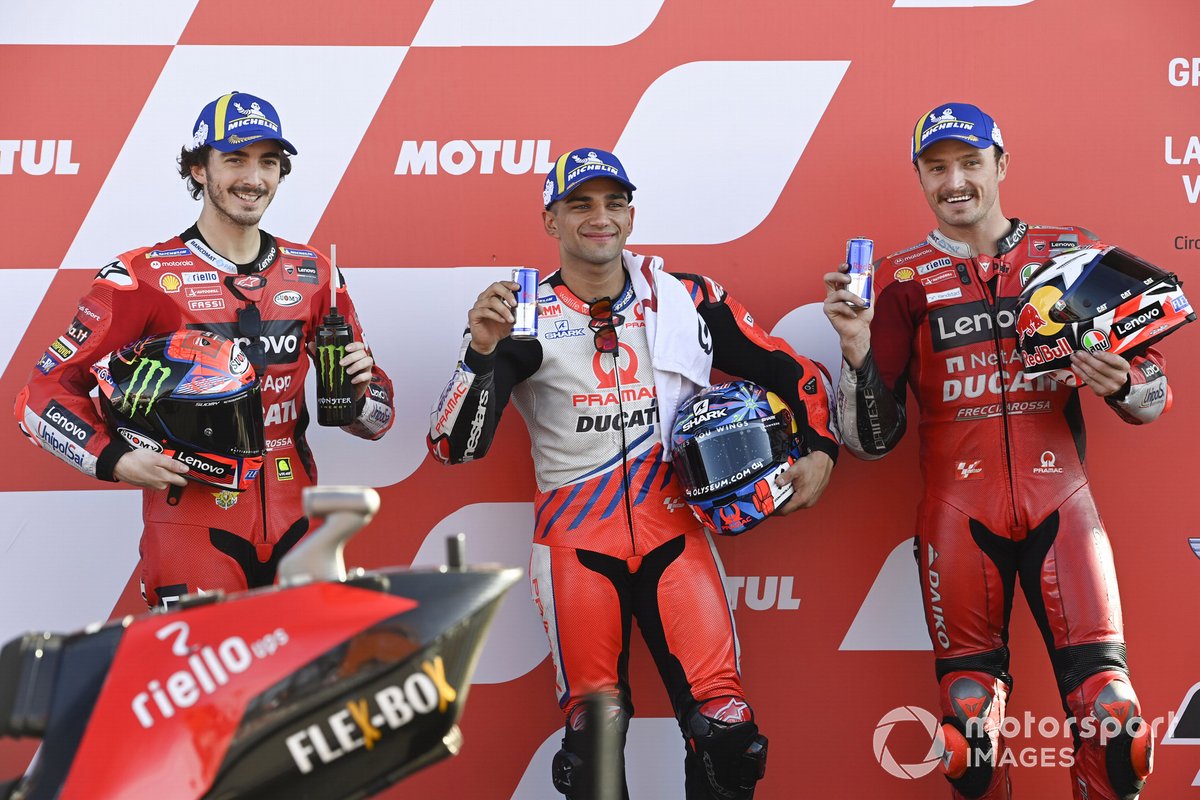 How can I watch the Valencia MotoGP highlights?

What's the weather forecast for the race in Valencia?

Dry and sunny weather is forecast for Valencia on Sunday afternoon, with a low chance of rain, and highs of 20 degrees Celsius for the start of the race – two degrees warmer than the Algarve GP at Portimao.