MotoGP is set for its penultimate round of the reshaped 2020 season at the Circuit Ricardo Tormo with the Valencia Grand Prix. Here's how to watch qualifying 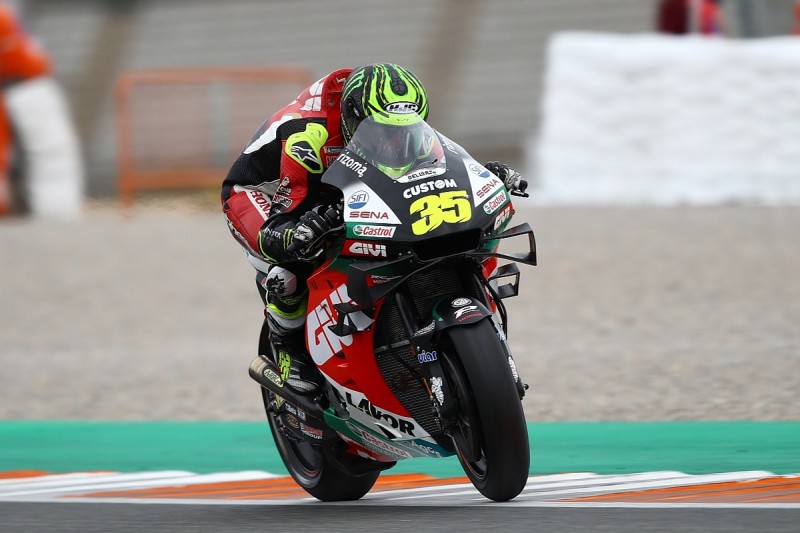 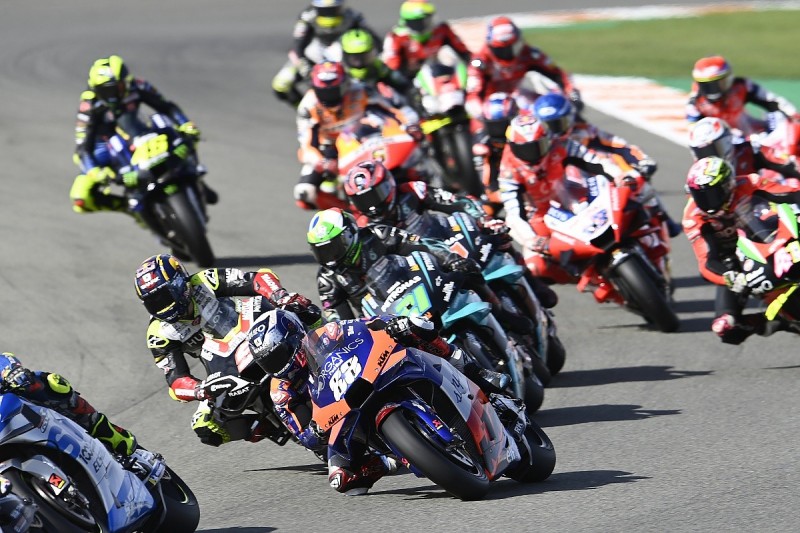