MotoGP has tightened up track limits for the 2021 season, with a new pressure sensor system installed at circuits to more accurately police transgressions.

The fundamental rule surrounding track limits has not changed as such for 2021, but the policing has become stricter.

Last season, riders could go one wheel off circuit onto the painted run-off area and still keep their lap times, while both wheels off-track resulted in that sector – and ultimately the lap – being cancelled after a review from Race Direction.

But the new pressure sensor system has removed the need to check cameras to judge a track limits transgression, with a rider having their lap deleted even if they dip one wheel off track.

The idea behind this is to make judgements on track limits fairer for all.

“The track limit regulations stay the same, but what we’ve been working on during last year was an upgraded system to detect track limits,” MotoGP race director Mike Webb told motogp.com.

“Dorna time keeping has been working on this all year.

“We’ve got a new system that has pressure sensors outside of the kerbs, so we can detect very accurately when a rider has gone out of track limits. 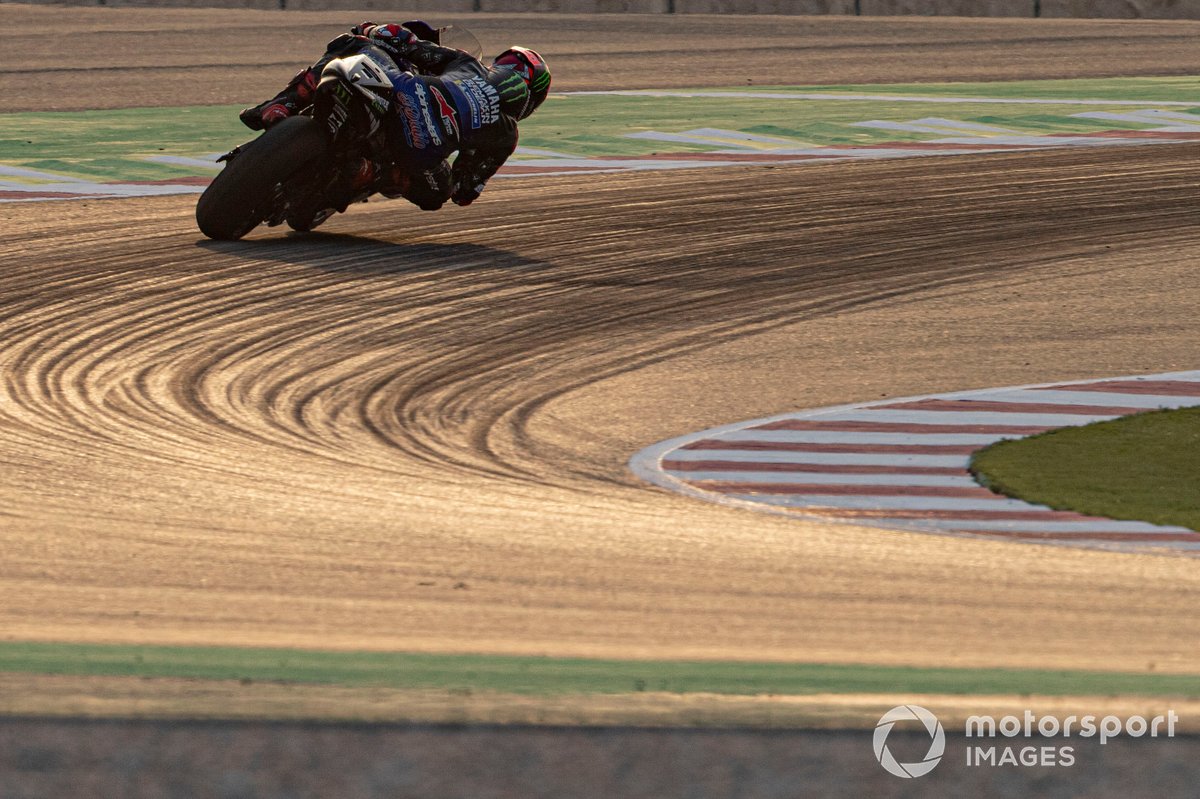 “In the past we had to look at a camera image and make a judgement.

“Now it’s just in or out, it’s very accurate.

“The difference for the riders means that now one wheel out is out. In the past it must be two wheels in the green.

“There’s no more of that judgement, out is out. It’s more accurate, it means it’s fairer.

“So, the rule is the same but the judgement of tracks limits is more precise.”

Currently, if a rider exceeds track limits three times they are given a warning during a race, with a fifth time resulting in a long lap penalty.

Riders are also forced to drop a position should they exceed track limits on the final lap of a race, which robbed Jorge Martin of a victory in the Moto2 Styrian GP.