MotoGP and Moto2 outfit Marc VDS is withdrawing from four-wheeled competition, "disappointed by what has become car racing"

The Belgian outfit has run parallel car and motorcycle racing programmes in recent years, and quit GT racing at the end of 2015, having won that year's Spa 24 Hours as a BMW factory team.

That was framed as the end of Marc VDS in car racing, but it stayed in the Renault Sport Trophy, winning the teams' title and taking Fabian Schiller and Markus Palttala to the endurance crown.

With Renault parking that series, Marc VDS will now focus on its two-wheeled programmes.

"A passion that my father had conveyed to me as he passed on to me many values.

"For 10 years, initially as a sponsor with Tony Gillet and his Vertigo, and then as a stable boss, I gathered around me different people from whom I got many successes including this fantastic victory at the 24 Hours of Spa in 2015. 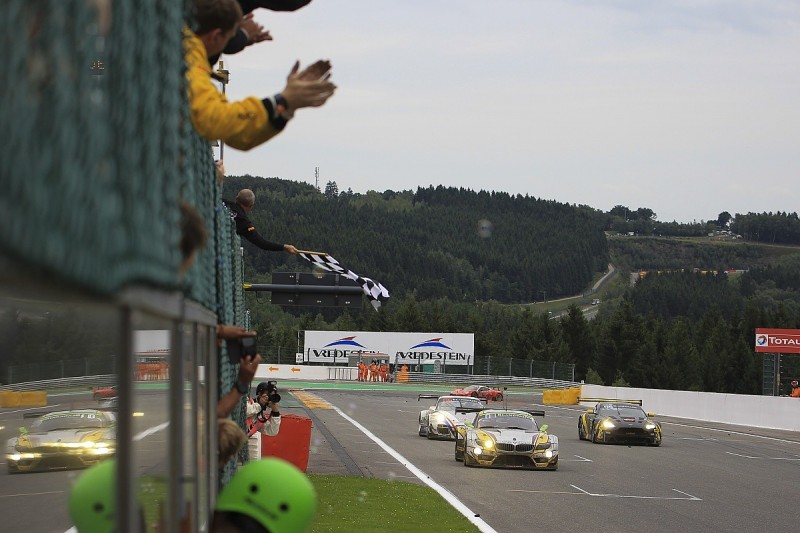 "This year again, we shone in the Renault Sport Trophy.

"Unfortunately, I have just been disappointed by what has become car racing.

"Rules that vary according to the whims of each other, competitions that disappear as quickly as they were created, sponsors who do not keep their engagements, people without morals, profiteers.

"I no longer recognise the spirit and the values that I knew and that I find today in motorcycle sport with the fabulous men who surround me."

The team was the successor to the VDS squad of the 1970s and '80s, which raced in European Formula 5000 competition, Can-Am and then CART.

It will field unchanged line-ups in 2017, with Miller and Tito Rabat in MotoGP and Franco Morbidelli and Alex Marquez in Moto2.

How riding a MotoGP bike has changed