​Dorna has signed a Memorandum of Understanding to bring MotoGP to India for a seven-year period, with the first race expected to take place as early as 2023.

The announcement was made by Dorna chief Carmelo Ezpeleta and sporting director Carlos Ezpeleta at a press conference in Delhi on Wednesday, along with key members of race promoter FairStreet Sports.

The planned races will take place at the Buddh International Circuit on the outskirts of the capital, the same 5.125km circuit that previously hosted three Formula 1 events between 2011-13 before it was dropped from the schedule for financial, bureaucratic and taxation reasons.

Talks are in advanced stages with the state government of Uttar Pradesh as well as India’s sports ministry to finalise the deal, with a confirmation expected to follow shortly.

The aim is to hold the first edition of Grand Prix of Bharat - as the race will be called - next year, although 2024 is seen by some as the more realistic option. No provisional date has been fixed yet by Dorna.

Carlos Ezpeleta said it was a “no brainer” for MotoGP to expand its reach to India, the world’s biggest market for two-wheelers and an important country for all five MotoGP manufacturers. 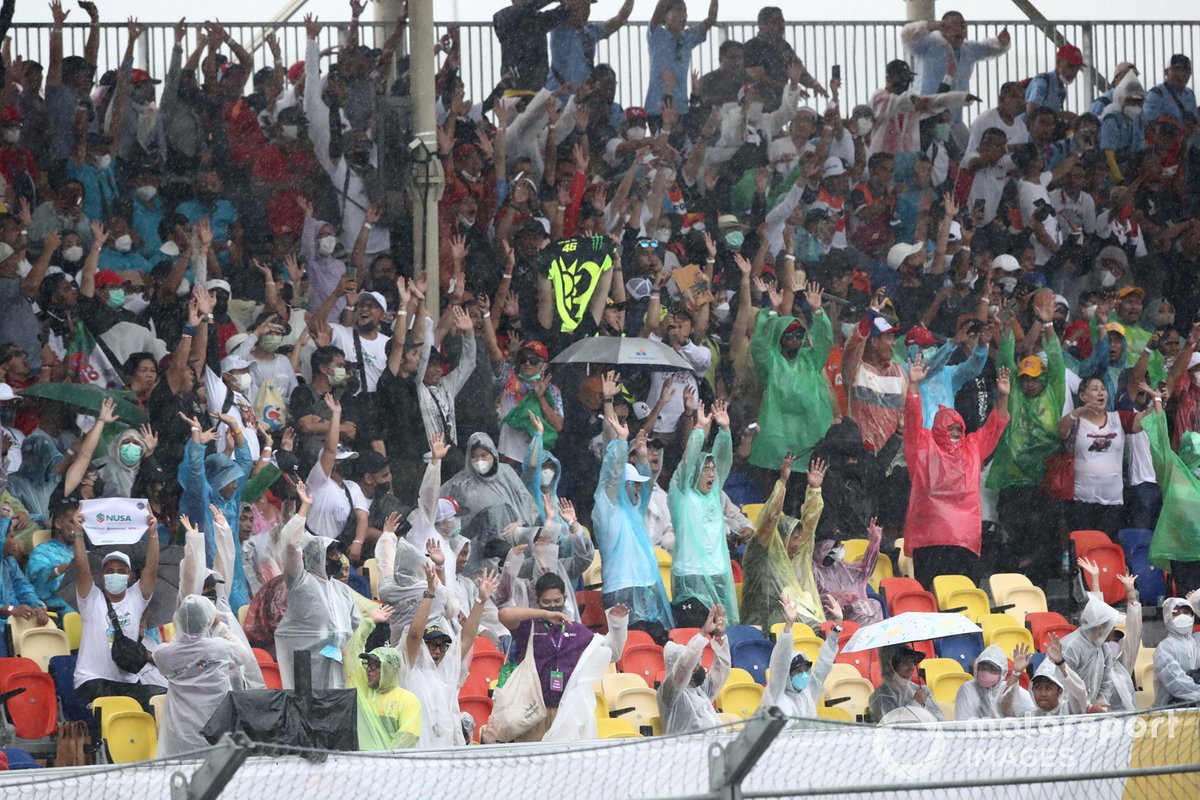 The crowd at this year's Indonesian Grand Prix

MotoGP has been spreading its wings in Asia for some time, with new races in Thailand and Indonesia proving to be a huge hit with the locals, and India is seen as the next stage of the series’ expansion in this region.

Should the deal go ahead, MotoGP will become the first major bike racing series to visit India since the Asia Road Racing Championship between 2016-18. The first event was held at the Buddh International Circuit, before the series moved to the Madras Motor Race Track for the following two seasons.

It also means there could be two world championship events in India in coming years, following the confirmation that Hyderabad will host the third round of the 2022/23 Formula E season in February.