Dorna had to cancel the Qatar race owing to tighter quarantine restrictions being imposed on Italian travellers, though Moto2 and Moto3 went ahead due to both championships already being in the country for a pre-season test.

The second round in Thailand has been postponed to 4 October after the country banned large public gatherings.

On Wednesday a new calendar was issued confirming the postponement of the Americas Grand Prix in Texas from its 5 April slot to 15 November - making it the penultimate round of the year now - due to the coronavirus outbreak.

The season is now set to start on 19 April in Argentina, but the confirmed cancellation of the country's Motocross World Championship round due to take place next week has cast doubt on MotoGP getting underway at Termas de Rio Hondo.

In an interview with Catalunya Radio, Ezpeleta says Dorna is looking into the possibility of starting the season earlier than intended - though he admits this "is not easy". 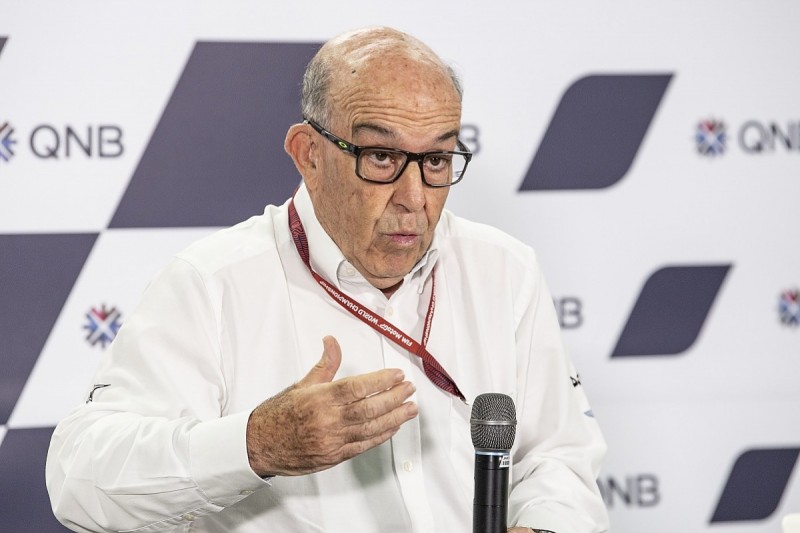 "We are considering the possibility that the Qatar Grand Prix MotoGP race, which was not held at Losail, could be held elsewhere," he said.

"Right now we have nothing clear.

"We go day by day and we change the dates when the organisers tell us that they cannot host the race.

"So it was with Thailand, then with Qatar and now with Austin.

"At the moment, Argentina remains, but we must be sure that once we travel there, the race will take place.

"In case of doubt, we prefer to postpone it and do it at the end of the year."

Ezpeleta has previously mooted the idea of running the season into December, while races behind closed doors have also been considered.

FIM president Jorge Viegas recently suggested two races in one weekend could be a possibility if necessary to meet the contractually required 13 grands prix.

It is unclear where the rescheduled Qatar race can take place, although rumours suggest Malaysian GP host Sepang as a possible venue.

Any race before Argentina would have to be staged after 3 April, which is when Italy's countrywide quarantine is due to end - though it is then uncertain how willing Malaysian authorities will be in letting thousands from Europe enter the country, with the COVID-19 outbreak only set to worsen in the coming weeks.

Last weekend, Ezpeleta confirmed Qatar would not appear on the calendar again this year as the Losail circuit has committed to doing essential track works ahead of next year's race. 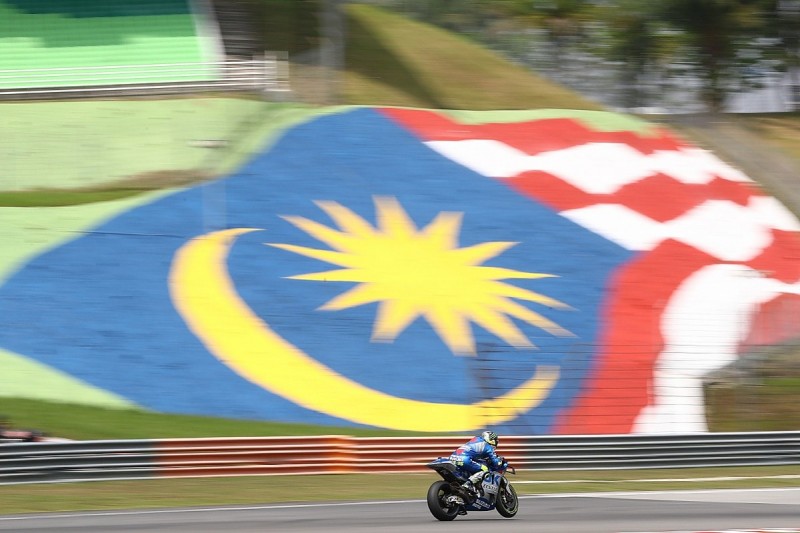