Three-time championship runner-up Dovizioso announced during the British GP weekend that MotoGP’s return to Misano would be his final MotoGP round as he heads into retirement after a difficult return with RNF Yamaha.

While he was 16th at the end of FP1 on Friday morning, it was Yamaha counterpart Quartararo on the factory team M1 who led the way.

Quartararo took to the top of the timesheets just over 10 minutes into the 45-minute session with a 1m33.075s to take over from Honda’s Pol Espargaro.

Reigning champion Quartararo improved to a 1m33.069s nine minutes later, before he was deposed by Ducati wildcard and test rider Michele Pirro – a specialist at Misano given the Italian marque conducts much of its private testing at the circuit.

A final attempt at the death saw Quartararo extend his advantage to 0.224 seconds over the rest of the field with a 1m32.313s to end FP1 fastest of all.

It wasn’t a trouble-free session for the reigning champion, however, as he suffered several front-end moments that left him visibly frustrated on the bike.

Quartararo headed Ducati’s Jack Miller, with Pirro rounding out the top three as the Aprilia pair of Aleix Espargaro and Vinales followed. 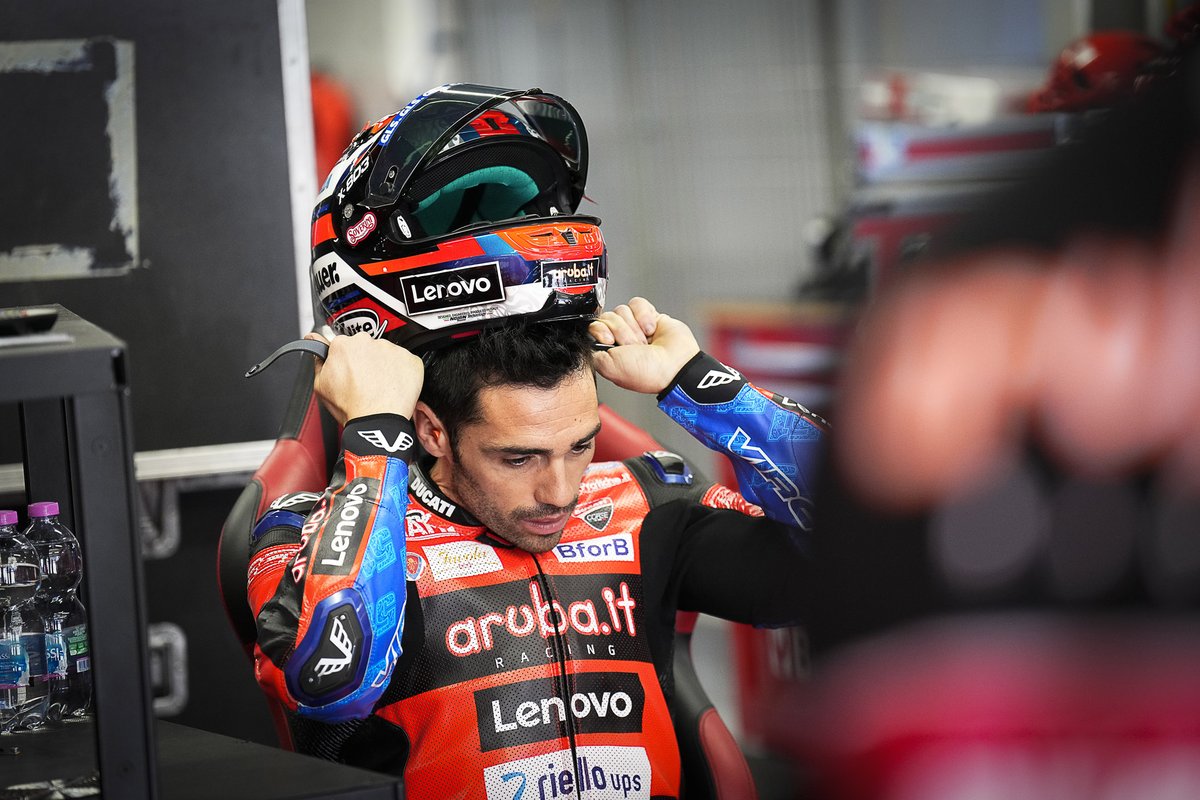 Franesco Bagnaia, who comes to Misano off the back of three-successive wins to reignite his championship hopes, was sixth ahead of his future factory team-mate Enea Bastianini (Gresini), who celebrated his first MotoGP podium at the San Marino GP one year ago.

Bagnaia caught the ire of LCR Honda’s Alex Marquez – who was 14th at the chequered flag – in the latter stages of FP1 when the Ducati rider backed off at Turn 3 while Marquez was pushing on a hot lap, forcing him to abort.

Alex Rins was eighth as his temporary Suzuki team-mate and replacement for the injured Joan Mir Kazuki Watanabe – making his MotoGP debut this weekend – was not classified as he sat outside of the 105% threshold 4.981s off the pace.

FP2 for the San Marino GP gets underway at 1:10pm BST.