Leading MotoGP riders have given their thoughts on Marc Marquez sitting out for another two to three months through injury, with Johann Zarco labelling it "sad news" 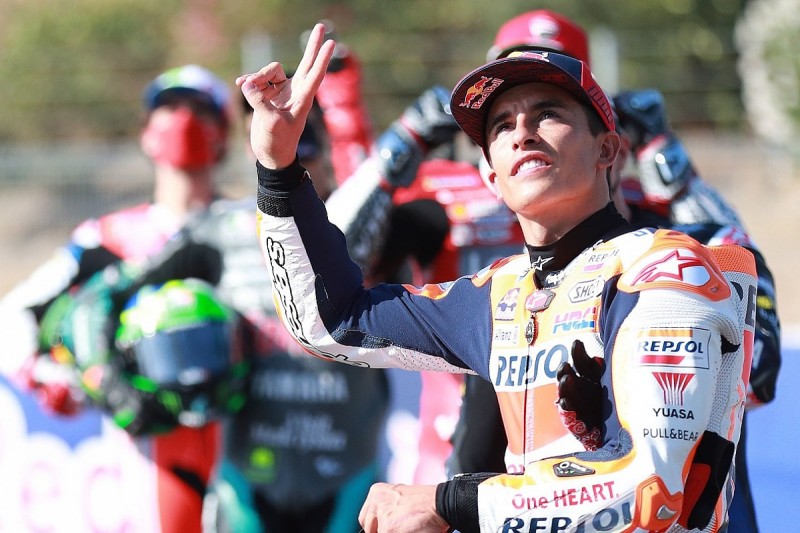 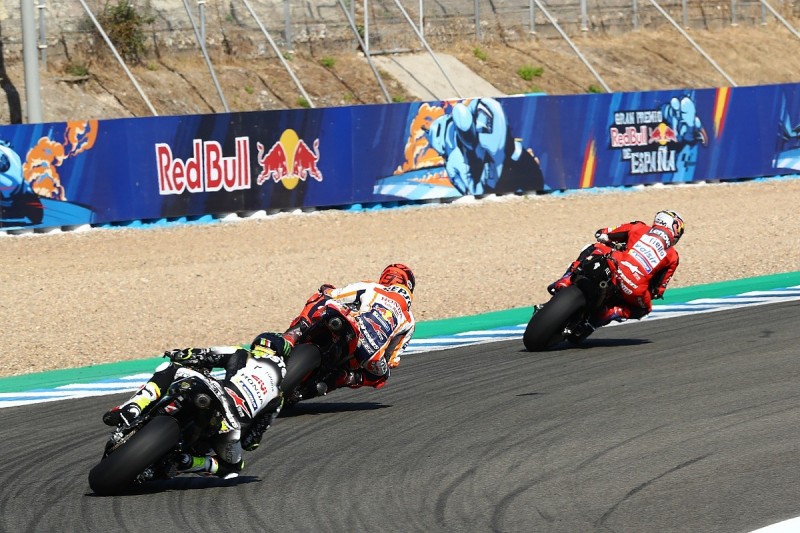